. . . . Today is Three Kings Day, the day which begins the count down to Mardi Gras.

In Roman Catholic countries, and here, in New Orleans, we eat King Cake.  We have some, from Mille Feuille, our local French bakery -- which makes all the very best of everything that it makes.  It feels all the more important to observe King's Day since, for a very long time, 01/6/21 will be thought of on this date, in the USA

. . . . A long time ago, 1938 in fact, Robert Graves, who made the Empress Livia live forever, thanks to his character of Emperor Claudius, the BBC, and actor Derek Jacobi, way back in 1972, published an historical novel of another age, a different Roman Empire, a newish religious era, titled Count Belisarius. 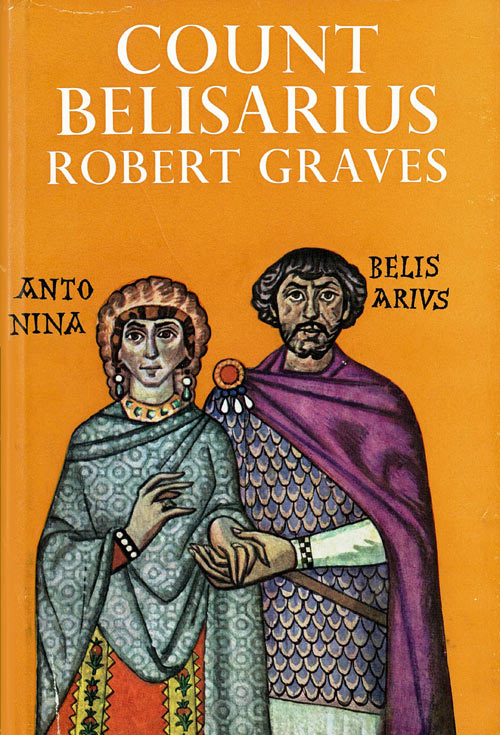 For newcomers to these names, Commander Belisarius is an historically lauded general of the 6th C -- 505 - 565. He was part of the times that historians have called Europe's "Dark Ages." This is the century that has been the favorite chronological location for Britain's King Arthur.

Looking through this so readable novel, it differs in so much from what the current historians of his time and actions I've been reading for the last ten years.  This was another effective military commander badly treated by a fearful, jealous Byzantine emperor. But even so, Graves seems to be wrong, deliberately or otherwise, about much of even the small, basic stuff we do know about the Commander.  For one thing, Graves has chosen, according to himself, to present this story as a Legend, a Romance in the mode of the Arthurian cycles as written in the Medieval period.  Partly that is due to Graves depending on Procopius as his major source -- as do all, of course, including respectable historians -- but Procopius is infamous for all the axes he grinds in his Secret History, his prejudices, his personal antagonisms, his conscious pay-back and sheer malicious joy in blackening reputations. Though he loved Belisarius, oooo how he hated the Empress Theodora!

Unlike Graves's two Claudian novels, which I've read several times, this is a first read of Count Belisarius. I'm starting to think  Gore Vidal's Julian (the Apostate) - 1964, and Robert Harris's Cicero Trilogy, were influenced by this earlier book, particularly with Vidal's structure, and Harris's choice for narrator.

I'm really understanding why it is so many archaeologists and historians warn, "Be grateful you were not born in the 6th , 7th -- a century that brought Bubonic Plague to Constantinople and Europe, among all the other ordeals and horrors -- and 8th centuries -- though honestly, for So Many, the 5th and 9th + centuries don't look all that good either. At least in the 9th century Europe got Charlemagne and his dreams of a unity Christendom (he failed, as Christianity and all religions fail at that sort of unity), culture, civilization and knowledge.

I'm trying to get a firmer grip on the Goths in the Danubian lands, Italy, Africa, Gaul and Iberia prior to the Arab explosion in the 7th century. So dark, the written information so scarce -- and all of it biased as heck

I do not think I shall ever get even a slippery grip on the Persians -- there were so many iterations of the Persians, starting so far back, and going on for many eras.  So very very VERY many eras. To this day so many in Iran speak Farsi-Persian, as well as speakers of Dari Persian throughout Afghanistan and Pakistan.

Looking at the stat NYC covid map: there are large parts of the boroughs that are more than 50% infected -- or just positive?  They don't tell us that. Our nation hit 1,000,000 new cases today.  Yes.  One MILLION. So, we are not at all out and about these days.

Plus. it's cold here.

Though not as frigid as it will be the weekend, and this weekend won't be as frigid as next week.  Tomorrow morning we have Maybe Snow. Tonight we're doing serious comfort food for dinner. 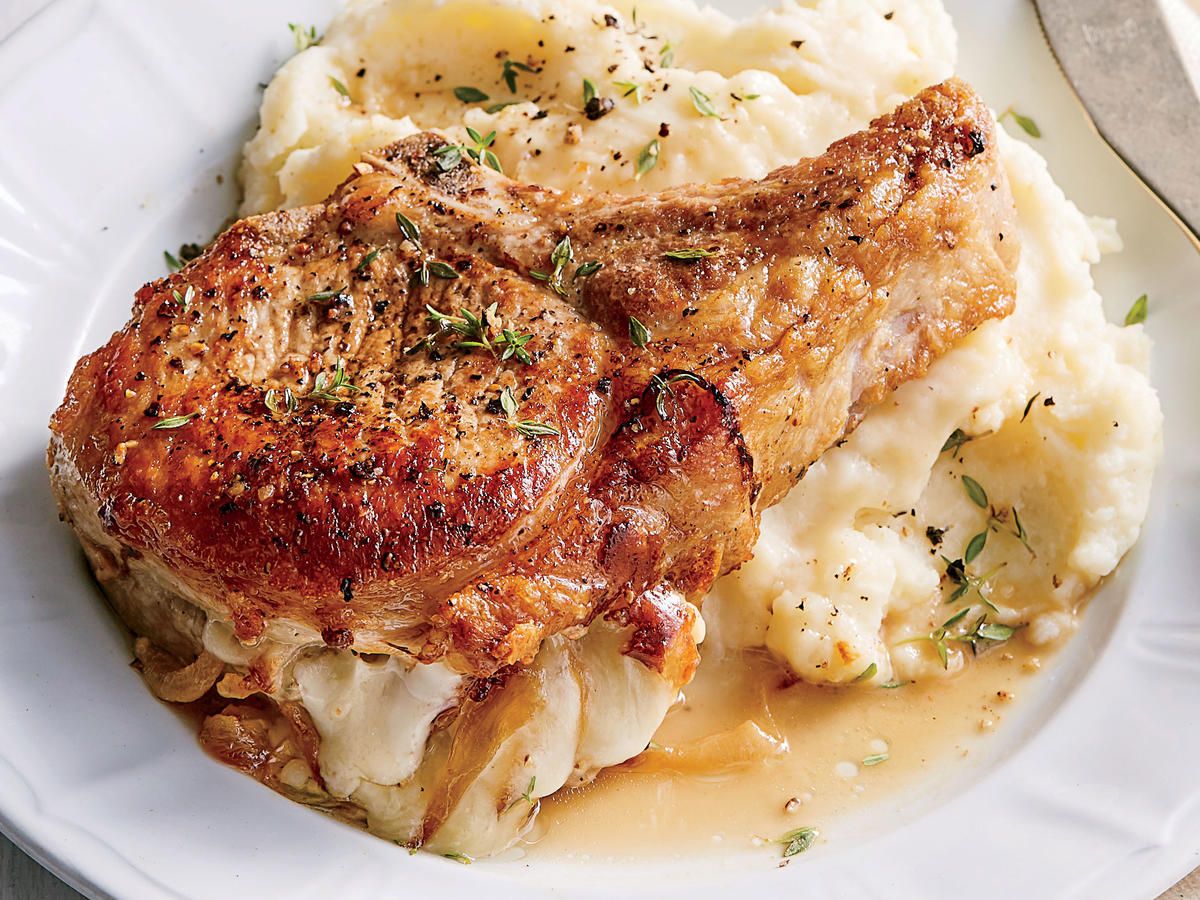