Hooray For the Tulips! Gilded Age Screens and History in Books!

. . . . These weeks of below freezing temperatures are good for three very important things: 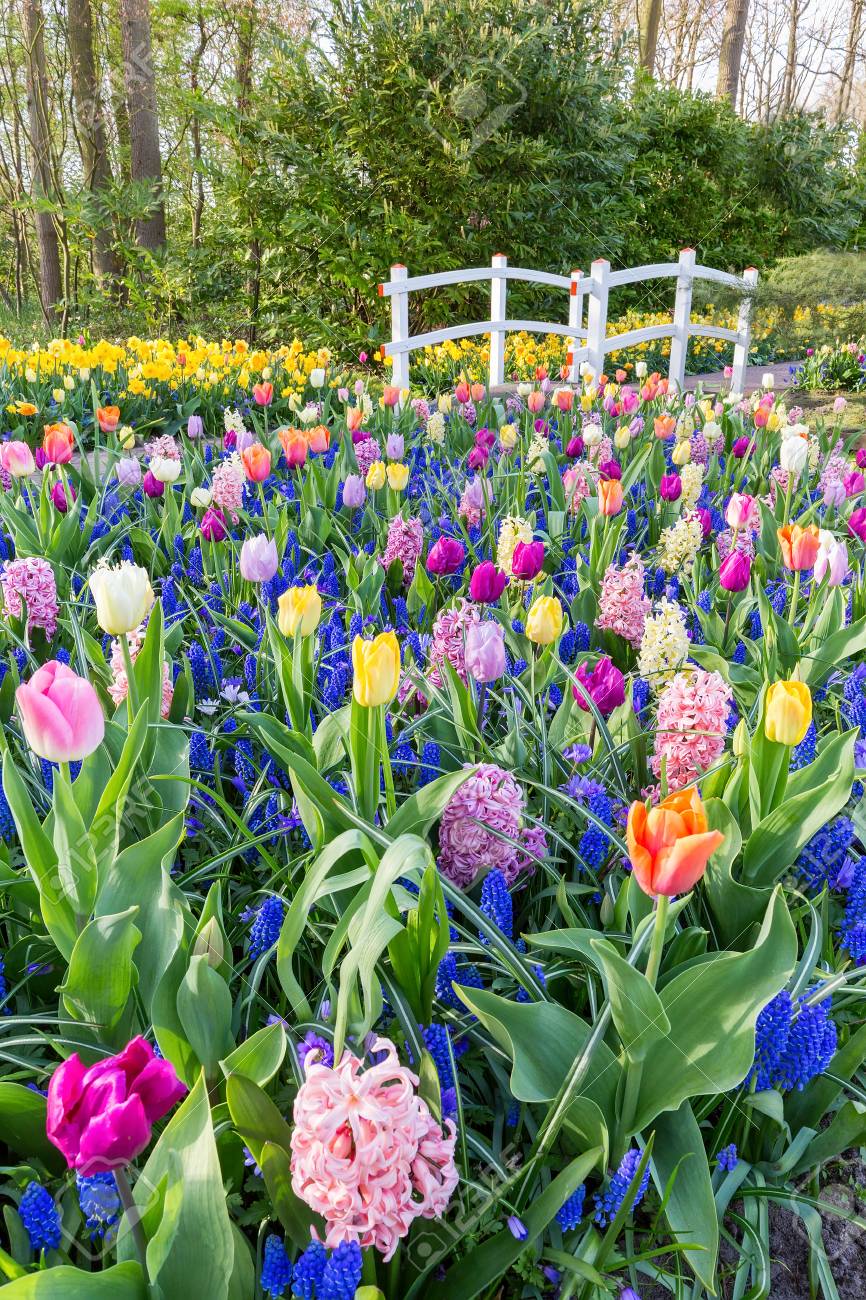 1) Kills off many strains of bacterias unfriendly to humans and other living beings;

3) Tulips!  Bulbs need days of seriously cold weather underground to burst their dormancy before they can explode in all their glory.

. . . Still, it is cold, which tends to keep one inside despite having those terrific respirator N95 masks that prevent one's lenses from fogging over, and even though one is fortunate enough to have all the right things to wear outside in below freezing weather, still in possession of easy mobility, while being perfectly comfortable temperature-wise.

So Many say Julian Fellowes, he brought us the wildly popular Downtown Abbey, has struck out with The Gilded Age, which premieres tonight on HBO. If he has indeed struck out, my theory will be (though I do not swear to stick to that theory) is that he's got Cynthia Nixon playing a sweet, but feisty, spinster sister to an old Dutch aristo glum bitch snob, who wants NO NEW  MONEY HERE! ROBBER BARONS DEPART THESE PRECINTS WHERE I AM NOW! This, when Nixon's simultaneously appearing on HBO in the Sex And the City sequel series, And Just Like That, playing a middle-aged woman who falls madly in lust with a younger hotter than hot Irish-Mexican, non-binary lesbian butch-bitch, and thus blows up her marriage.  Also a couple of years after a risible run to be ... get this, folks! ... governor of the state!  But then, considering the clownships the last governors have been, perhaps that is too harsh on Cynthia Nixon (but still I'm sticking with my own theory that she's often a much better actor than she'd ever have been as governor).

Among the many things to watch I will be checking out The Gilded Age despite the media already telling me to miss it.

Media faux ‘discussion’ about Fellowes’s debut HBO series often includes mentions of other films/tv set (roughly) in the era, always starting with Scorsese's adaptation of Edith Wharton's The Age of Innocence (1993), part of his life-long work of putting (his) historical NYC on film. Unlike Fellowes's series, all of such films are adapted from novels, and so many of them part of the classic American Fiction canon. The other thing to keep in mind as contrast with Fellowes's series, is none of them were written for that marketing classification that publishing has labeled "Historical Fiction."

All of them were written by people who were part and parcel of the era about which they were writing -- it wasn't history, but the their present day lives, even if the time of the novel had succeeded by another era by the time it was published, such as Wharton’s Age of Innocence (1920).

I regret the second part of Louisa May Alcott's Little Women is left out of the list, particularly that week house party which open Meg's eyes to the realities of the age's marriage market. OTOH the only Little Women screen adaptation that even included the party was the latest, right before the pandemic. I also regret that no one has  thought of adapting for the screen several other Alcott works (which incidentally all are set in this Gilded Age and remark on its morals and mores, such as Eight Cousins, its sequel Rose in Bloom -- almost a harping on the excess of the era -- as is An Old-Fashioned Girl -- or the sequels to Little Women,  Little Men and Jo’s Boys.

At the same time, these media writers don't include  Dreiser’s An American Tragedy and his Sister Carrie, both of which had films made from them too.  But then, they're in b&w, and don't have that kind of opulence of pretty things for our eyes to wallow in. 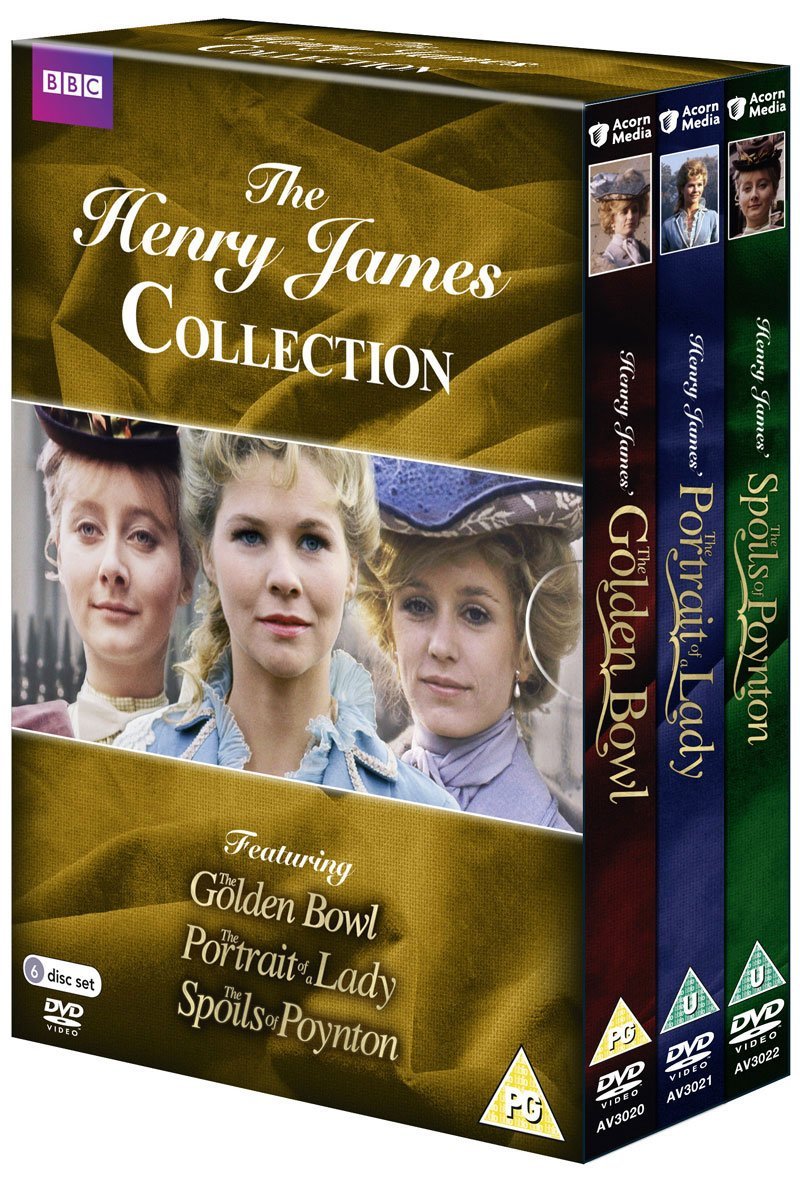 However, thanks to the BBC, Merchant-Ivory, Jane Campion and other fine directors, we have an entire set of on-screen adaptations from Henry James's many novels’ fractal examination of the manners and mores of the era!

. . . . So many Fine Books to read to keep me from the cold of disenfrancisement and enforced isolation coz all the covidiots -- though lucky for us, our numbers for new infections are dropping, Yay.

Back to books. Currently reading:

Washington At the Plow: The Founding Farmer and the Question of Slavery (2021) by Bruce A. Ragsdale;

What a unfortunate title! like that attempt to counter Grimdark with Noble Bright -- o gods! -- and how so many other terms so common in titles and labels are used so incorrectly, like HopePunk -- kiddos do you even know that punk was exactly about not having hope, that the future is only dystopian?, or for that matter, Blues, Jazz or Gumbo. It's as though the authors of their Bright Ages are determined to believe the 450's -800 are no different from 15th and 17th centuries -- and what about the centuries that come between?  They use Dark Ages and Medieval interchangeably. Argh!

Slave Empire: How Slavery Built Modern Britain (2020 -- just available in the US) by Padraic X. Scanlan

Yes, one must tell them this because even today, in the year 2022, the UK outside of Ireland that is, refuse to admit it.  See, even published just today in the UK Guardian, a review of Capitalism and Slavery by Dr. Eric Williams, written at Oxford in 1938, one of the first books I read, back in the 1980's, that shaped to this day my thinking on the subject of Atlantic-New World slave trade and slavery and how it made the capitalist system possible, and financed the Industrial Revolution. Plus, see the first title in this list of four!

Gangsters of Capitalism: Smedley Butler, the Marines, and the Making and Breaking of America's Empire (2022) by Jonathan M. Katz.

As he is writing about places and events I know very well, including having been in Cuba and all those locations many, many times, he's been caught out as wrong on a few things, but it's a fascinating, enlightening and useful book. Let's just not let being a journalist get one to thinking one is an historian. Among his journalist's expertise though, for which I'm grateful, Katz does a thorough job of describing the attempt to fascist reichwing, supremacist rich white to coup the US government with the same sorts of groups and financing that brought both Hitler and Mussolini to power -- all legally (Franco did by military conquest; they did not) -- and how we have the same sorts of groups right now, operating in exactly the same manner as with Proud Boys and Oath Keepers.

So eff the media snobs who dismissed The Gilded Age before any of us little people could see it. It's got energy, it really does, and I'm all in -- at least if it stays like this.

Among historical figures we've named checked a great great grandson of John Quincy Adams, some Roosevelts, but most of all, Sanford White, the great Gilded Age architect of the age.

Thinking more about The Gilded Age overnight, I was able to get to what it was about the show I liked -- and I have my class outrages like any other thinking person about this era, and believe I KNOW the horror show this country was in those ages for the poor while the on the go rich and the corrupt political class worked hand-in-hand to trammel forth upon their bodies and souls just as they liked.

There’s a sizzle to Fellowes' Gilded Age, at least at this time, that Downtown Abbey didn’t have, could not have had, due to being a Great Country House, insulated from the outer world.

The Gilded Age is located New York City, well on its way to world dominance as a financial, mercantile and shipping hub, and, this being the USA at this time of the Robber Barons seeing their capital coming to world-wide dominion. This is age of the House of Morgan, fer pete's sake!

Beyond that we have Black people in the show, who are also exploding with pent-up creativity with the end of slavery, despite all the horrors directed at them still. The American Black population was already at this time paving the highways that would have them on the way to world domination of pop culture with rag time, jazz, various dances performed even in the nightclubs of Shanghai. It wasn't the Harlem Renaissance yet, but we're getting there.

Then, this morning I read this --

Black women in the writing room -- makes all the difference. Go Fellowes.