. . . . For the first time since sometime in December, when Omicron arrived, here is unaccustomed cheerfulness. The day began early, with stepping into the outdoors, into sun and warmth. Today's an interregnum after a stretch of below freezing days, and prior to the plunge into single digit temps for the weekend, plus a wind, snow, then rain storm into Monday and temperatures below freezing for the coming week.

Dashed out wearing the respiratory N95 -- no fogged glasses! --  to TJ's, first thing, in hopes of an emptier store.  Late in the morning I danced out to the library, for another armload of mysteries, just in time for the freeze. Followed up with a big shopping at MW, this time el V with me for the carrying.

Everybody is masked up, even on the street -- the tourists must have gone home. We've all been hunkering in self-imposed isolation, our sort of NYCers anyway, due to the Omicron forest fire, and the cold, so we're all running around today to stock up on more groceries, for the next week of  bunkering against the cold, and in the likely case of borked supply chains due to weather.  Today, though, anything one wants and needs are on the neatly stocked shelves. I do hear though, from the elderly in our building and others, what can be harder to get -- meaning, so far, only they've had to wait, are prescription medications.  As for groceries, I've been hearing our persent, local, good fortune isn't shared everywhere across the country.

They Are Saying that maybe Omicron's peaking here?  We should be so lucky, since before Christmas. everyday we were told of at least one more person we know down with it, or someone calling with the news, "Family member/s/me positive and / or down with it."

. . . . People elsewhere are also in self-isolation.

Presiding, via Zoom, is Dr. Elizabeth McAlister, author of Rara! Vodou, Power, and Performance in Haiti and Its Diaspora:

In honor of the Jack Kerouac centennial, Postmambo Movie Night presents Pull My Daisy (Robert Frank, 1959)."We'll talk to the film's composer, David Amram, who sat next to Kerouac in the studio as he improvised the voice-over narration. David is still gigging at the age of 91! We'll talk with him about his scores for The Manchurian Candidate and Splendor in the Grass, his friendship with Thelonius Monk, his visit to then-forbidden Cuba on the path-breaking 1977 "jazz cruise," and lots more."

Here are some, not all, of our recent NOLA Reconnect Sessions

"Life Changing!" has become one of the most common responses to the Postmambo/NOLA Reconnect experiences, despite Zoom!

P.S.  El V has become a convert to toast, via my sour dough bread discovery.  He wants toast with everything! 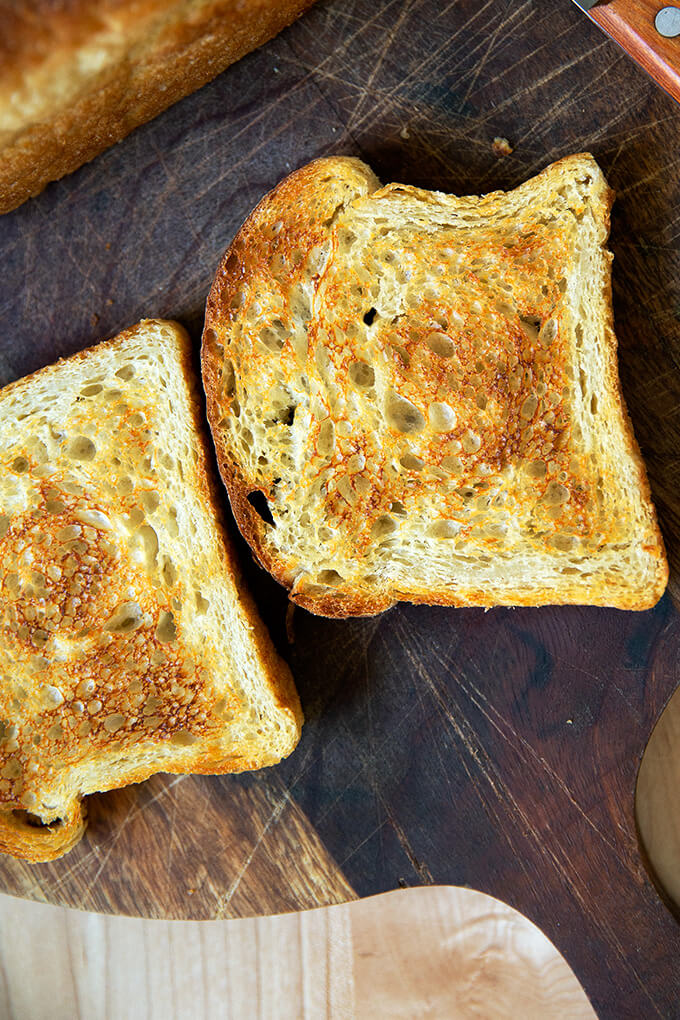