. . . . Haggard, H.R. (1887) Allan Quatermain, second volume, sequel to King Solomon’s Mines (1885). I’ve read King Solomon’s Mines, of course, and She, and maybe another Haggard novel, but if I had read Allan Quatermain it was long enough go that I have recalled nothing.
The series of narratives that are Quatermain’s memoir cover 50 years of the life of a fictional representative of those imperial stalwarts the Empire hatched in their thousands for a couple of centuries out via the English public school system, to fill the needs of the East India Company, the British army and the douty UK middle class. They were as much glorified by Kipling, as the grunt in his writing, and writers in the same mode as Haggard.
This universal admiration for this dream ideal alpha (white) male, has Quatermain resembling Kipling in a way that at the time, Kipling couldn't imagine. Quartermain's  loss of his dearly beloved only son, Harry, is the motive for this novel. Harry died in a smallpox hospital where he was a physician. Quatermain blames himself, because though very well off financially, he wanted his son to stand on his two feet without dad’s financial support, to toughen up, be a real man, which Harry did, refusing to go home to daddy when the smallpox epidemic raged. Quite like Kipling's pushing of his son inexorably to join up to fight in WWI, and who, to Kipling's shock and grief was killed.
Colonial Brit Imperium superiority is on display on nearly every page of Quatermain, with long lectures on what makes an admirable man and the general inferiority of non-whites, unless exceptions out of a warrior 'race' such as the Zulu.
It’s also broadly accepted that ‘white’ ultimately means British, only. Other Europeans, whether German, French etc.(Alphonse in Allan Quatermain is nothing but a list of ticked off boxes of French coward, fool and ignorance), included to show their inferiority as buffoonish figures of diversion and exploitation, at best, as well as targets of physically brutal abuse, as well as verbal contempt. This mode was eagerly displayed by other adventure genre writers, from Edgar Rice Burroughs, and continued to proliferate within the sf/f fields, including the buffoon as alpha male writer, John Norman and many others, even now.
What makes Haggard exceptional among many genre adventure writers though, is his inclusion and featuring, women of agency who are strong enough to rescue themselves -- though not even their courage, proven ability and his admiration can stop Quartermain from mansplaining to them what a real woman is, and how to be/come that.  Worse, in Allan Quartermain, the girl child who rescued herself with tremendous courage and presence of mind, the reader is carefully informed that for the rest of her life, she was 'nervous' and subject to great starts and frights
Theodore Roosevelt admired Haggard the writer enormously, writing him a letter saying so. He wished very much they could meet. They did have friends in common. The adventures and hardships of our heroes in Allan Quatermain are astonishingly similar to what’s in River of Doubt: Theodore Roosevelt's Darkest Journey (2005), which I read earlier this year. It seems a miracle that Roosevelt did not die – many times – on that terrible journey in the Amazon. Nor was it entertainment, not a novel for boys (which books TR loved), but what really happened, to real people.

By the by, the Allan Quatermain narrative mentions several times the Martini-Henry rifle which came in, in 1871. Could the martini cocktail, supposedly invented in 1887, have gotten its name from the Martini Henry rifle, an brought into the British Army then? Martini–Henry rifles were used throughout the British Empire for 47 years.
The Martini-Rossi vermouth was created earlier, in the mid-1800’s, from which some think the cocktail derived its name.  It's not far from the favored gin-and-tonic of the Raj and African colonies to a martini, stirred, not shaken. 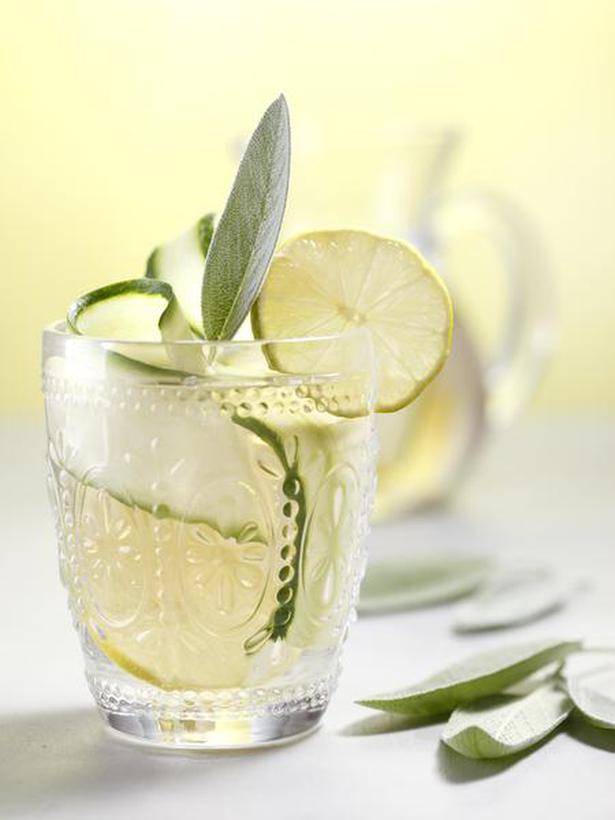