Having arrived home very late the night before from a long day of traveling and long week of working non-stop, one is sittings in the kitchen, as one does, in pjs, drinking coffee, unshaved, and the BBC calls, wanting one to go live on television, right now. 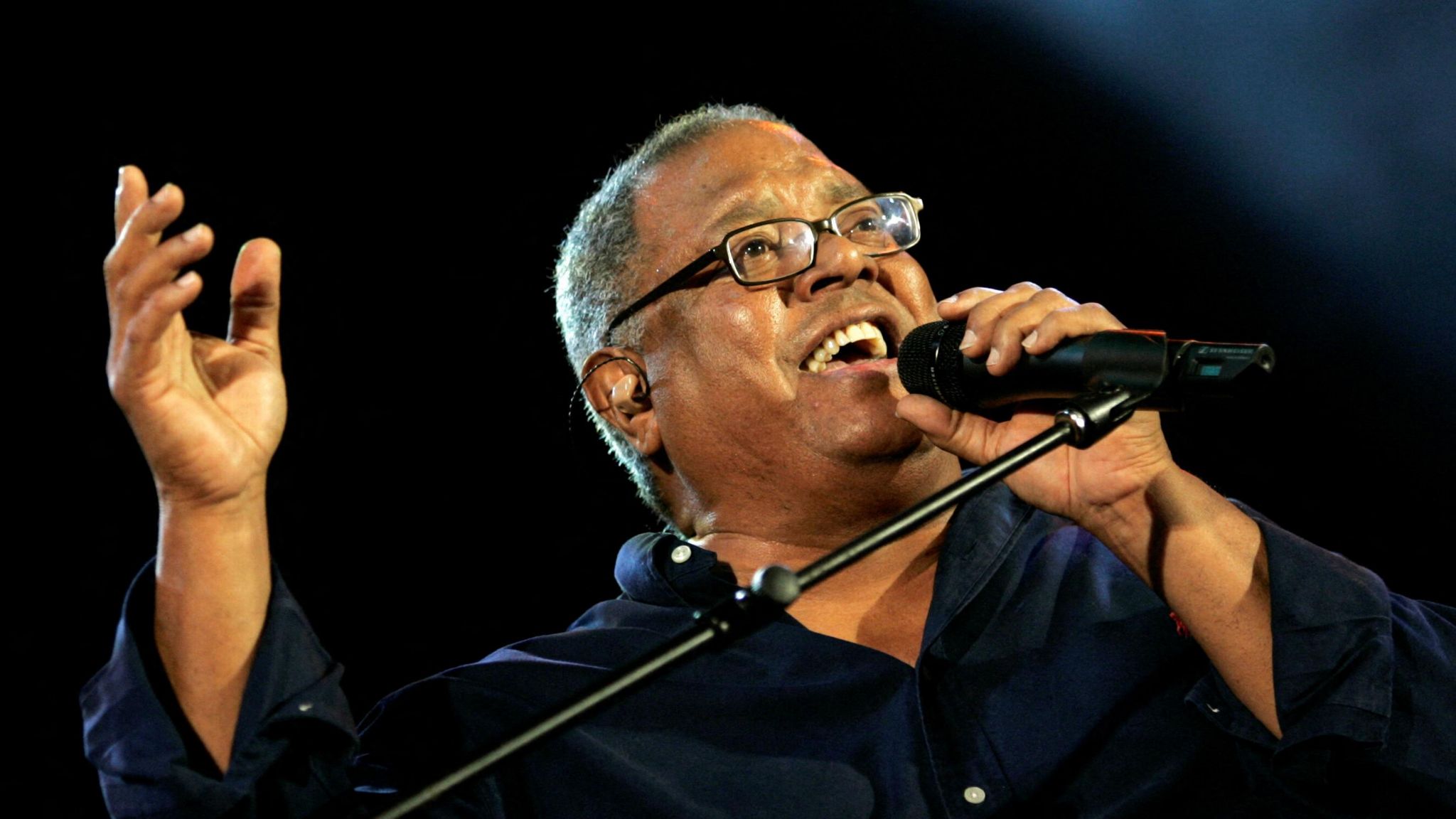 El V, hardly alive, turned them down. He said was because I was still asleep – slept late –since we'd been up by 7 AM yesterday and didn't get to bed until nearly 3 -- Thanksgiving travel was already jamming up the airports.   But he said it was really because he didn’t want to.

He'd also just gotten the news that his dear Eddie Palmieri is in hospital, a stomach hemorrhage.

El Vs upset. He was close to Pablo, and very close to two of his performing children, particularly Haydée Milanés, who have great careers in their own right. 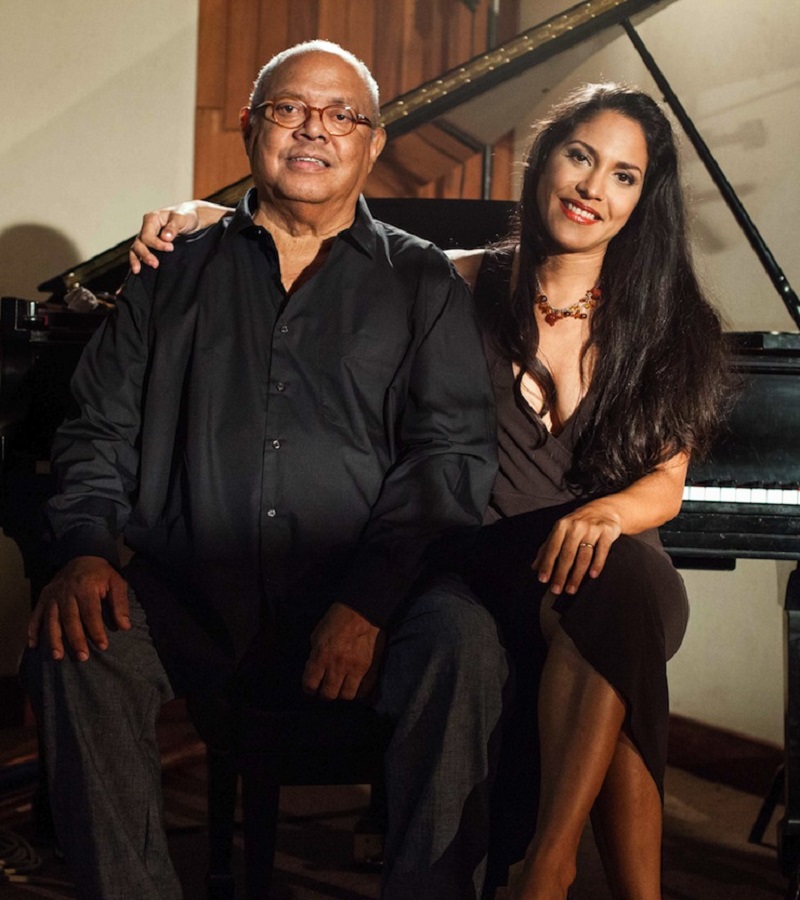