. . . .  “I’m an Earl!  This country’s gone to hell when an earl can’t get his wife committed into an insane institution just on his say-so!”  Scripted drama around the late 1970’s disappearance of a Lord Lucan who lost everything gambling and can’t understand why he should lose just because he lost. 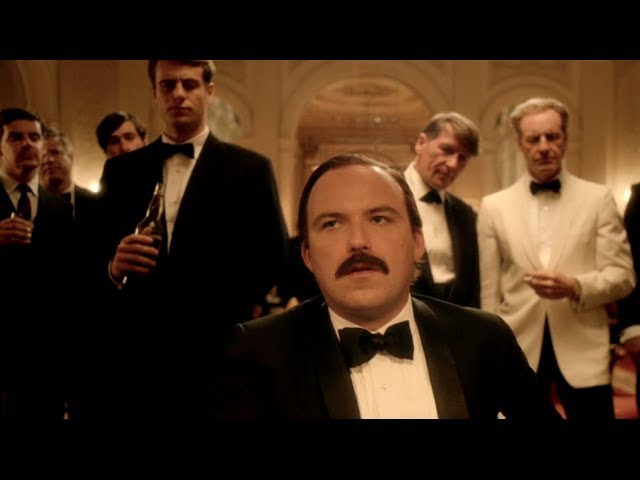 So, yes, I’ll kill Veronica, he thinks, because she harshes his joys of losing all their money to his gambling, and because she doesn’t like he hits her, and doesn’t like that he chases around, and he's afraid she'll ask for a divorce. Damn this country where the courts will give guardianship of HIS children to the mother. So murder is the only solution. Plus, you know, I am LORD LUCAN, the courts won't / can't touch me -- except they'll take away guardianship of MY CHILDREN, so what the hell insanity is going on here?  Gotta kill her.  That what manly sorts who are at the top of evolution like gorrillas do!

Such ignorant, entitled, hereditary horrors these aristo Brit males of the 1960’s and 70’s! Stupifyingly stupid, incompetent to do anything, except cheat, whine, whinge, and blather endlessly about their infinite super manly superiority. Imagine this guy – he killed Sandra, his children's beloved nanny, ‘by mistake’ because he couldn't tell the difference between Sandra and his wife, Veronica. He then does his best to kill, Veronica, right next to Sandra's dead body, on the same floor, when the wife comes down the stairs to investigate what happened.  When Veronica brilliantly incapacitates him by squeezing his balls even as he's viciously beating her, then talks down this evil manbaby, he politely suggests Veronica kill herself with an overdose of pain medication, and is somewhat bewildered and quite bothered that she rejects this proposal.  She made him lose the money and kill Sandra, strive to get her institutionalized, and finally he had to kill her because there was no other choice, because MY CHILDREN. I OWN THEM! I AM A MAN!  A lord man! A man kills! A man is entitled to kill! A man must kill because he is a man!

He and his circles are all up in alpha male, white eugenic nonsense that only the entitled aristos are entitled by birth blood and breeding to rule all those inferior to them which is everyone, plus All women. This is the BS we hear out of these same groups here and the UK about what makes a manly man manly – being white and rich is a good start!  Good grief you’d think it was 1900, an era of the perpetual boy, with ilks of the forever-boy child such as Teddy Roosevelt, blathering on subject. Are these the same blind to anything but their own childish, temper tantrum desires man babies who are running England now and got the country the disaster of Brexit?

One of the narrators matter-of-factly observes that in those days “the toffs just hated women”.  The women in their circles hated women too, echoing their men's perceptions and judgments like the successful, good women they are. That was what was wrong with Veronica, they tell us, which certainly qualified her to be institutionalized – she had thoughts of her own that didn’t agree -- including not like having all their assets gambled away, while having three small children to educate and start in life.  One might speculate this hatred of women, rife among the aristos, young, middle-aged and elderly, male and female, had something to do with the trajectory of Princess Diana’s emotional wreckage upon entering the royal circles.

This is an unpleasant, disturbing watch, though it is a fascinating period piece, which, alas doesn’t seem that period-y in our time, filled with incels and other overtly women hating groups and men -- and women too! -- who think it perfectly obvious, sane and right that women, gotten uppity, like the Speaker of the House, should be removed, punished and even killed. These ilks are the reasons women are marching today for their reproductive rights and their personhoods, all over the country,  as well as in D.C. for yet again, as they had to do in the 1970's. 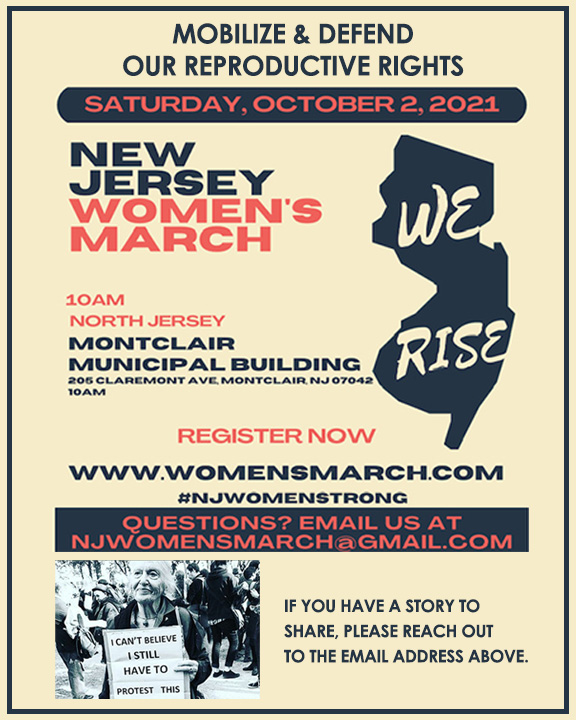 . . . .There was an earlier television drama movie with these events as the subject, The Trial of Lord Lucan (1994). Also on Britbox.

"An imagined trial of a man who, in 1974 London, is thought to have killed a woman he mistook for his wife in order to regain custody of his children. He disappeared the day after the killing and was never found." 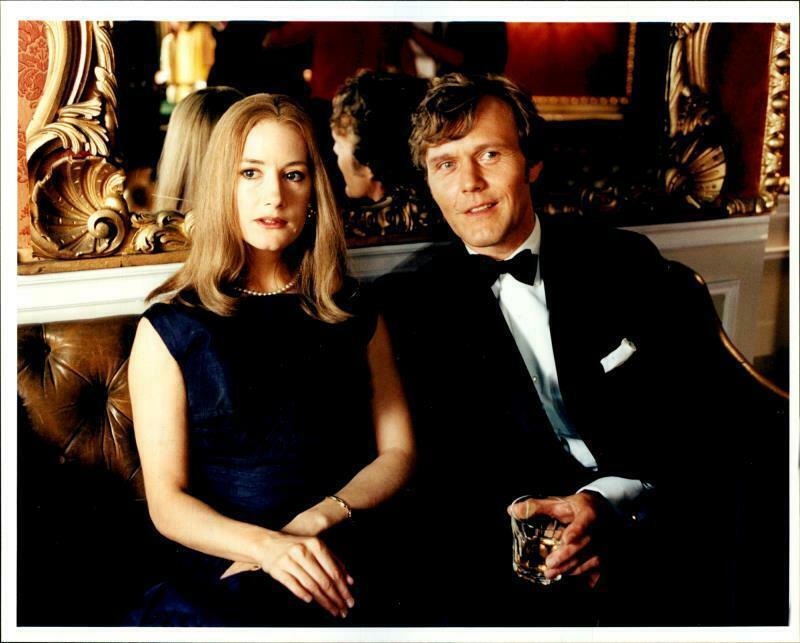 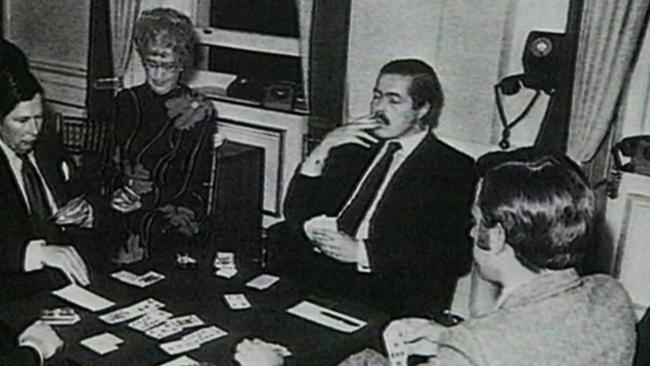 However, this is what Lucan really looked like, flabby and soft as any other manbaby who assaults women, whining whimpering, tantruming, because barred from Twitter . . . .