Set in the then contemporary NYC of the mid-1980's, and very early 15th century Scotland.

* Could the sleeplessness be caused by seemingly SUDDEN shock of actually doing things Outside in all sorts of venues, and SEEING people, socially and professionally, Face to Actual Face in the Real World?  It did seem as though we were continuing with pandemic life of quiet, solitude and distance and then it was like Wait! Bang!  We're back!  Sort of back anyway. We continue masking indoors and in crowded situations.  But with the warm > hot > HOT weather and out-of-town visitors and well, just wooooeeeeeeeeeeeeeee! We've been vaccinated for nearly two months and so have just about everyone else we know, well, it's like we finally recognized what FULLY VACCINATED means, and have believed in it. And we are BUSY.

Too, I have dear friends who are gravely ill.

And one of my email accounts got hacked (fixed in about 3 hours thanks to el V -- what do people without an el V do when these things happen? -- among other matters that might be keeping me awake.

There is good news too. Evidently the distilled white vinegar was more than effective in ridding my computer desk of an attempted invasion by very teeny tiny brown ants.

Cuba's own vaccine is now approved.  They expect to have all of Havana fully vaccinated by the end of August.  Probably sooner in the country and the less densely populated areas!  Plus both universities that wanted Postmambo to do projects in Havana in 01/2021, have confirmed to do them in 01/2022. 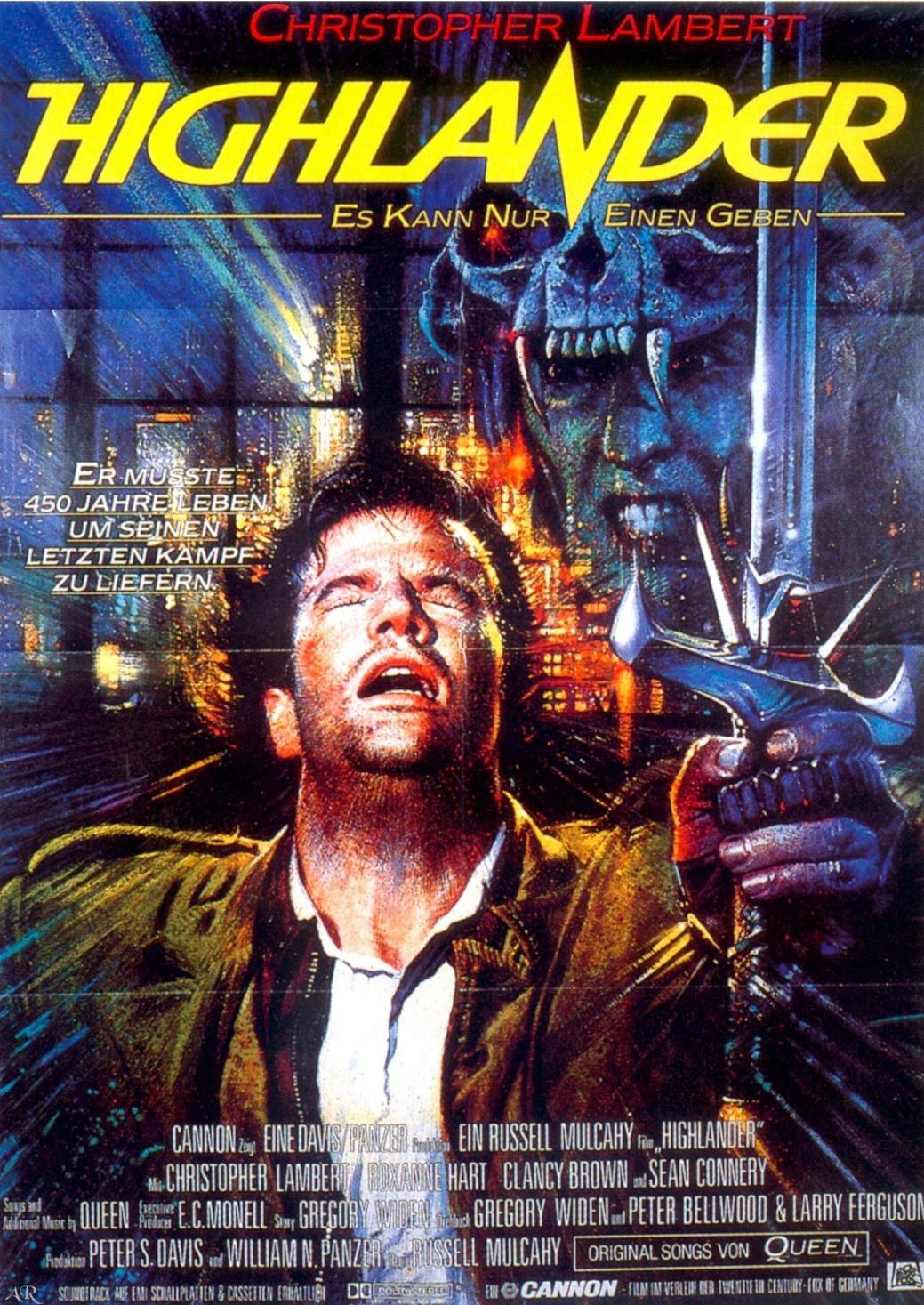 I saw this movie once before, long ago, maybe at a revival house, when we still had the vestiges of such things? This is quite an historical era artifact, as it encapsulates pop culture aspects of the mid-late 1980's, early 1990's. This is particularly clear with the choice made as to where and when the film opens, at  one of those fake, costume wrestling nights at Madison Square Garden. The days of Jesse Ventura "the Body" -- who went on in the '90's to get himself elected governor of Minnesota (which seems to have taught the voters nothing).

That this film experience is going to be more than a bit bonkers is indicated by the music choices alone: “New York, New York” lyrics sung by Frank Sinatra, as part of the soundtrack, is a Highlander running joke. 1985-6 isn't that long since the 1977 Blackout and NYC’s 1975 bankruptcy crisis, so the City’s still damned raw. We’re in Scorsese’s Taxi Driver (1976), not Scorsese’s New York, New York (1977). The mise en scéne is full out punk era, with the Big Bad Kurgen antagonist channeling the theatrics of Johnny Rotten, Sid Vicious and Iggy Pop, plus the tagged background in so many of the scenes.

But for sheer delirium, we’ve got as primary sound track continuity, World Wide Wrestling’s fave, Queen, and its fusion of Freddie Mercury’s glam rock, heavy metal and loads of other sorts of rock and other musical forms too.

What this mid-1980’s New York City soundtrack pointedly does not have, is Black and Brown. There is no Salsa, no Boogaloo, no Black music, not even HipHop, about to birth a subgenre of its own, Gangsta Rap, despite 1986 being the peak year of HipHop's pop culture golden age. Despite the omnipresent tagged scenery, despite the brief appearance of a single Black immortal, whom the Kurgan takes out, naturally, Highlander’s New York City is as White as you can get.

In the movie's favor, the landscapes and crowds of the16th century scenes in Scotland were filmed live action, not cgi pretense thrown up against a blank mud blue screen.  So those scenes have that reality intense quotient now too that we miss so much in what action superhero franchise flix have devolved into.

However, none of this conceals the fact, no matter how often the first installment has been edited, this movie is deliriously bonkers. It’s astonishing actually, how this movie make no sense whatsoever, which is probably part of its appeal, particularly at age 15, when nothing makes sense anyway. Movies like this weren’t as common in 1986. By now though, mixed tone and genre are the norm . Russell Mulcahy, Highlander’s director, came out of music videos. MTV Channel had hit in 1981 (“video killed the radio star’), so again, if one was 15, there was a sensibility here that would likely be working for ya, or at least forming an imprint of expectation.

Which is the only reason that can explain why something this badly done was able to become a franchise, throwing off one after another even worse movie in this "There Can Be Only One universe."

What a thrilling experience this movie must have been for a kid in those days (those who saw it  – box office didn’t make back investment), anywhere in the range of 11 - 20 range maybe? What could compete with that opening sequence that concludes with the most prolonged, explosive, largest ejaculation ever experienced in the history of the planet -- no wonder it is called "the Quickening."

Way back, sometime after 2003 but before 2010, I watched via dvd some of the 6 seasons of the Highlander tv series (1992-98) spun off from the movie. Which naturally did not carry the same electric excitement and interest of the movie. But there was a lot more emphasis on romance in the series, which tv audiences loved. In the UK this was kids’ stuff, but in the US the audience was adults. 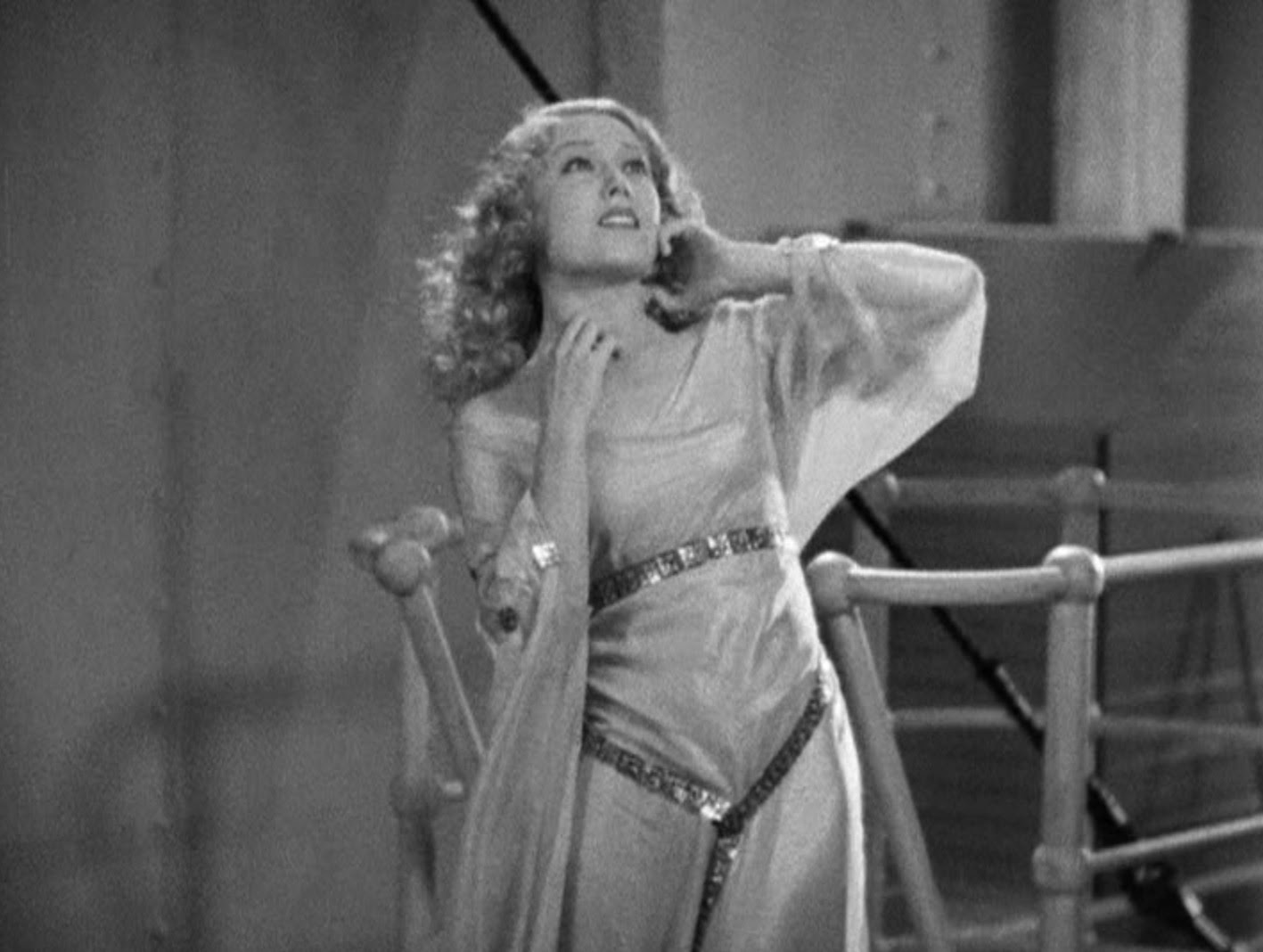 every melodrama, every movie ever made with the girl screaming while men duke it out, plus, you know, King Kong -- the girl in the pitcha is there to scream; the self-conscious snark of The Terminator (1984), tying up the screamer to the logo sign of Silvercup Studios, home to NYC's largest film and tv production studio, etc.

Influences on: Outlander (1991); Buffy – the Chosen One, and via the Highlander tv series – multiple potential immortals.