After Solstice, We Move, To Yule

. . . . What a dramatic sky we have today. The wind is hard, cold and mean. The sun breaks between the big, glowering cobalt clouds with the subtlety of a descending police stick.

They Say the rain returns tomorrow, so today's for dashing about, gathering the ingredients for our contributions to the Christmas Eve feast.

Now to keep el V from snitching the pecans, nipping at the bourbon, two things he, a pure-born southern boy, loves inordinately but never partakes of -- except when somebody provides pecan pie, which will happen at this time of the year. Also in a marvelous yam dish.  And (no, not pecans), in eggnog. 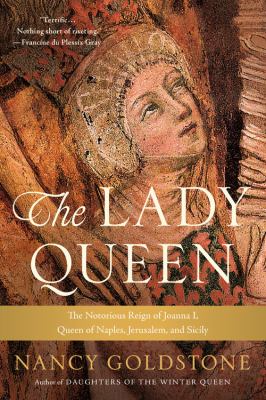 So far, my favorites are The Lady Queen: The Notorious Reign of Joanna I, Queen of Naples, Jerusalem and Sicily (2009) by Nancy Goldstone ((other of her works in popular history and biography of medieval women in power I've enjoyed very much too -- though I haven't read them all)); The Field of Blood: Violence in Congress and the Road to Civil War (2018) by Joanne B. Freeman; and The Watchers: A Secret history of the Reign of Elizabeth I (2012) by Stephen Alford. 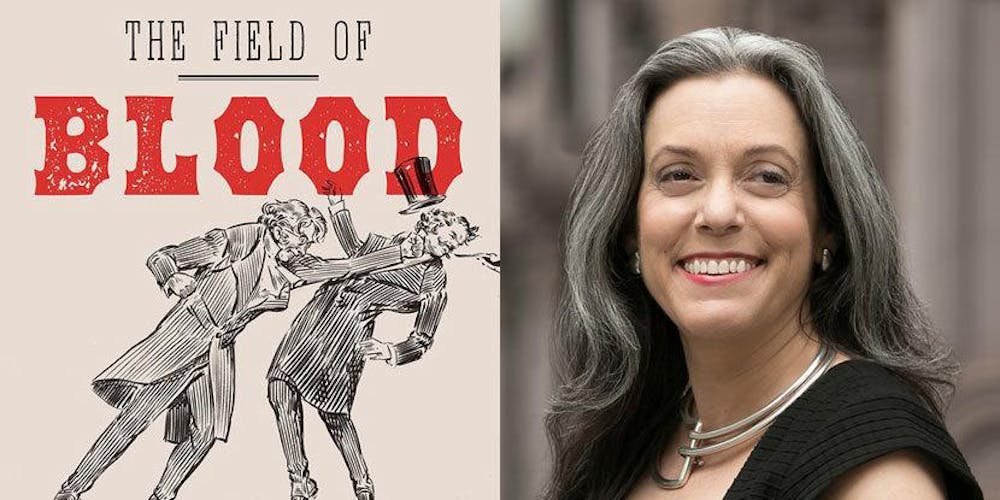 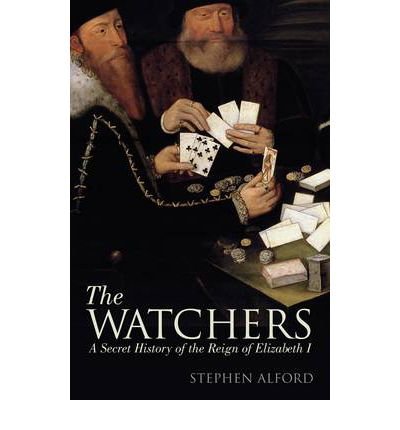 In fiction, I continue to read Maurice Druon's Accursed Kings series, published between 1955 and 1977. I'm now in the last three in the series: The She-Wolf of France (the she-wolf being Isabella, sister of King of France, wife of feckless Edward II, lover of Roger Mortimer, mother of effective Edward III); The Lily and the Lion; and The King Without a Kingdom. 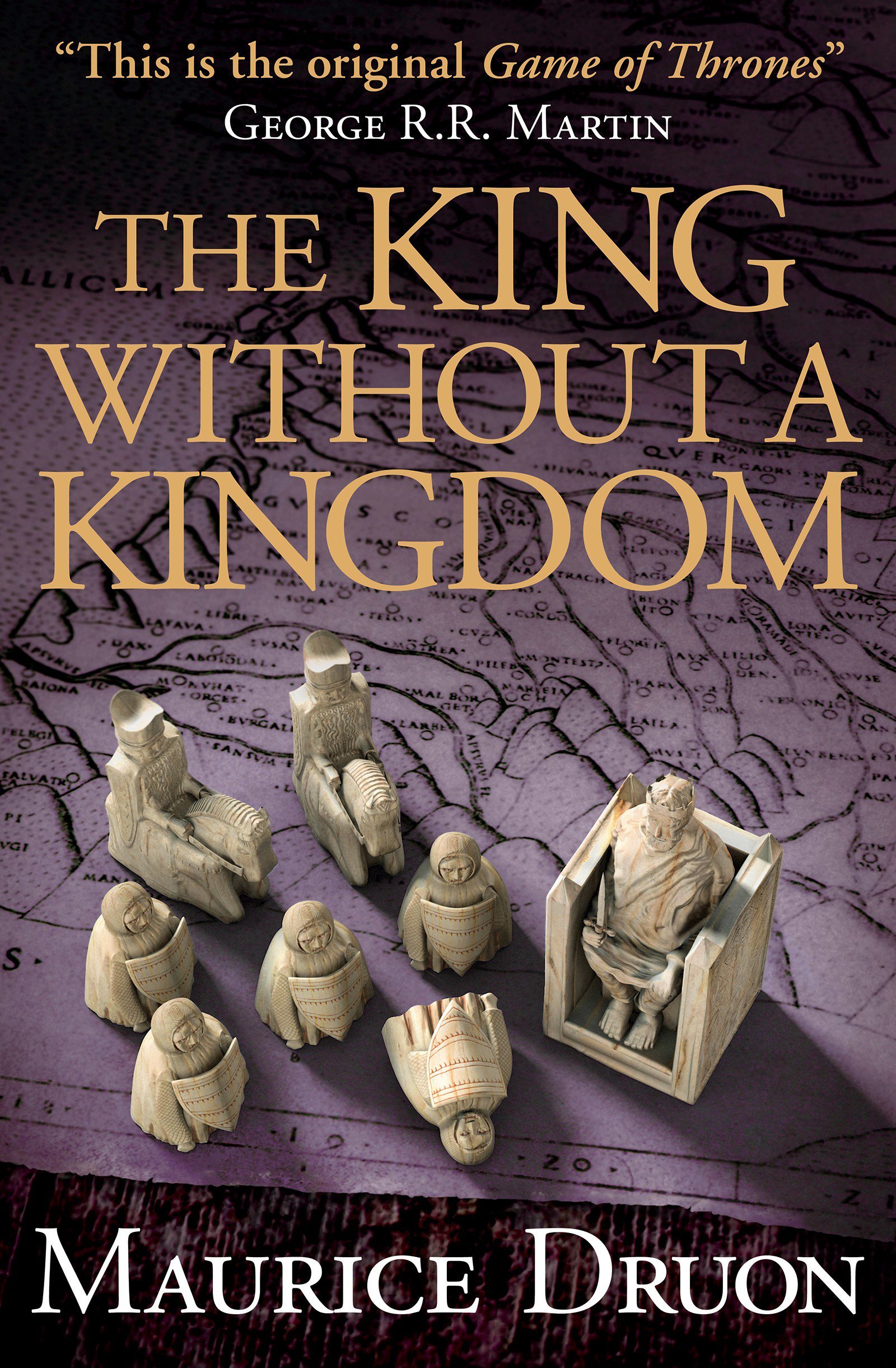 These are essentially in the same period as The Lady Queen -- that of the Vatican's s recess from Italy to Avignon (though in France, not of the French crown per se, as Provence is still a an independent kingdom -- and Joanna is the Countess of Provence among her multiple titles and possessions), the endless schemes among the great European families and crowns to wrest the lordship of southern Italy to themselves, and yes, Constantinople too,  the 100 Years War and the Black Death, the end of France's Capetian dynasty and floundering of the first Valois rulers -- which will bring, eventually, Jean d'Arc as France's savior and martyr, in the 15th century.  I'm still reading The King Without a Country, who is John / Jean II Valois, taken prisoner by the English throne (and not for the last time will a King of France be personally imprisoned; François I spent time imprisoned in Spain after a humiliating war loss).

The Lady Queen is providing me answers to all sorts of historical questions I've been having, about Church's removal to Avignon from Italy, and other questions I didn't know to ask.

I had no idea how important the kingdom of Hungary was.  For one thing, an immense source of gold and silver was discovered in its lands, making it the wealthiest European country by far. In the 14th century then, all of Europe's gold supply came from Hungary's territory, and one third of the global supply came from there. It took Spanish conquest of the southern New World continent to change that.

So ya, the ruling family of Hungary were certain the Pope should be ceding the power to rule southern Italy to them. And if they couldn't get it by marriage or inheritance, or the Pope's decree (the kingdom in southern Italy belonged to the Pope, due to fealty to the Pope in return for money, men, etc.,) they'd get it by murder.  It was their right.  By the way, one of the major figures in the early part of the book is the Queen of Naples -- is familiarly by now named -- Sancia: see the Druon series . . . .

It's as though, at least when it comes to Europe, the 14th century tends to get lost when we study history. This seems to be, again, as I keep discovering, Europe is pulled east, economically and politically and even religiously, due to the Holy Roman Empire and Venice. And the eastern orientation, indeed, even the Holy Roman Empire, is often at best given brief mention from historians writing in English.  So Hungary, though overlooked by English writing historians, is vastly important  -- as the trade with Constantinople, the Ottomans and further east, and control of this trade, were primary for everyone in Mediterranean Europe, east and west (though the northern sphere had developed its own sphere of economic importance, but not yet -- not quite yet -- cultural and artistic importance).

Also the 14th century tends to get lost due to the focus on the Black Death, and did it or did it not, destroy feudalism and serfdom? In that debate, it's as though the only nations that matter are England, France and, to a lesser degree, Spain (Spain had another century until the completion of the Reconquista). 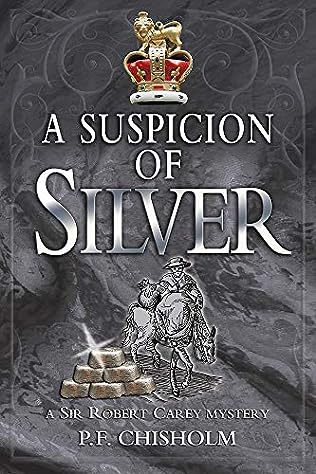 I'm reading two of the three of the series's most recent volumes somehow, at the same time: the 7th installment, A Chorus of Innocents (2015), having already read due to book availability vagaries, the 8th one, A Clash of Spheres (2014) earlier, and the 9th, A Suspicion of Silver (2018).  The first book in the Carey series, A Famine of Horses, came out in 1994.

An additionally interesting thing about this series as how so many of the people at the top of the political orders of the last three books have come to resemble in their infantilism and cruelty someone we've all had taking up space in our heads, unwanted, for the last three years. But none of them are ignorant of everything, not like we've been experiencing at the top, for years now. I'm seeing this sort of thing with the villains in almost all the fiction I've read this year that was published in 2018.

As Sir Robert Carey really existed and did all the things he does in the books named for him, and as the cardinals, popes and many of the other characters in the Druon series also lived and did what they did, these series are deeply engaging and satisfying historical fiction.
Posted by Foxessa at 4:30 PM