We See It Last Night: Postures of Violence Yet the Insanity Is Real Violence

. . . . I didn't watch the degrading display last night, that the complicit politicos and media persist in calling a 'presidential debate,' a display that was anything but presidential or a debate. El Vaquero did  tune in though, while on a separate computer and screen simultaneously conducting the rehearsal, directing multiple camera angles, etc. for the first event of NOLA Reconnect that goes live -- on Friday already!  Long Distance Producer.

The stress around here lately is extremely high with all the moving parts to synchronize, with all the paying audience.  It will only increase each coming weekend until the end, with an interactive cocktail party, that isn't Zoom, but a new tech in beta as of this time.

Simultaneously we have the ever increasing stress and anxiety and sheer insanity of NYC's surge of new coronavirus cases and deaths. They doubled between Friday and Monday, and doubled that from Monday to Tuesday for all the reasons we said this was inevitable.  Even so the mayor reopened the schools and indoor dining yesterday.

Thank goodness el V ended the day in much better shape than he was in for most of it, including lowered BP and happier mood.  He insists our dinner did that (crispy outside, baked inside, organic chicken cutlets in a sauce of wine, mushrooms, garlic and white onion, with heritage potatoes and broccoli, from the Farmer's Market), but I think it was how well the shoot went, and the results of it. This surely lowered my BP too -- it was not a good day by-and-large for either of us, in a sequence of not good days -- despite both of us getting our hair cut and styled for the first time since February. Another friend held in great affection is in the hospital.  Two more friends forced to evacuate from the wildfires. Another one has lost everything in the wildfires.

Thus my choice not to tune into the national disgrace put on international display of the one-man-fling of shyte non-stop from his tiny, but still dripping with blood, hands.

Addendum concerning last night.  For everyone fond of alternate history, I would like you all to think about what the media would be all up about and all in about and all over, IF ... Hillary had told the shoggoth stalking her around the stage and constantly interrupting her to, "SIT DOWN, MAN, AND SHUT UP!"

Instead, I watched A Fistful of Dollars (1964!) on Amazon Prime.

It’s a weird experience to watch this now since first seeing it as a kid, bringing to it what I’ve learned over the decades* about the tropes of US history and violence, particularly the myth of the solitary gunman’s justified violence to create ‘justice’, tthe Mexican American War, the War of the Rebellion, and the Unglorious Welllost Cause, lynching-Jim Crow, Woodrow Wilson. I's all about posturing, like shoggoth last night -- except Clint Eastwood possesses that prized slow burn solitary heroic stillness and silence that shoggoth can't even imagine, much less see, and never embody.

Richard Slotkin, the great historian who taught me so much about this starting in the earlier days of American Studies, should have received the Nobel Prize for history for his work revealing the history of US racism and gun violence in our entertainment which forever pushes the lie that a single white man with a gun can and does set the world right. He should have gotten the Bancroft Prize and at least one National Book Award too.  But he did not because nobody wants to deal with these concepts that are our history and character – and most of all don’t want to deal with the knowledge that this toxic culture is created almost entirely out of what we've been indoctrinated into by our popular entertainment. 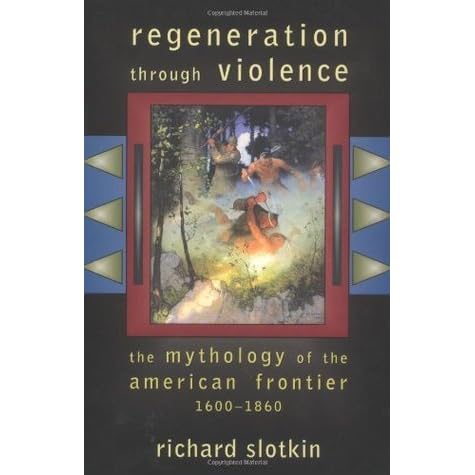 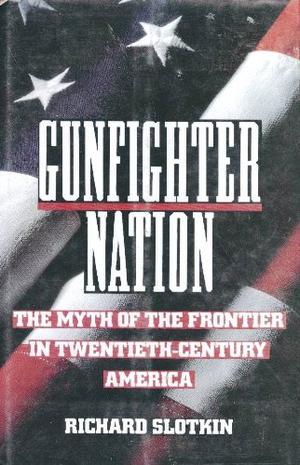 *  Not to mention all I've learned about the making of films and television, from writing the scripts to the technical side of things from the many screen professionals with whom we've been hanging out for so many decades now.
Posted by Foxessa at 12:59 PM