The American Slave Coast Appears To Have Won Something

A couple of evenings ago,  this appeared from Publisher's Publicist:

The American Book Awards are handed out by the Before Columbus Foundation. The Before Columbus Foundation was founded in 1976 as a nonprofit educational and service organization dedicated to the promotion and dissemination of contemporary American multicultural literature. The goals of BCF are to provide recognition and a wider audience for the wealth of cultural and ethnic diversity that constitutes American writing.

The American Book Awards winners selected by a panel of writers, editors, and publishers who also represent the diversity of American literary culture.

For more information about the awards and the Before Columbus Foundation, click here. 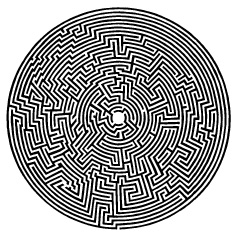 The 2016 American Book Award Winners are: