With broken internets* it's not possible to watch streaming content, but dvds will play.

Thus I'm having the experience of simultaneously reading Alan Furst's latest novel, Midnight in Europe, while watching the 2013 BBC series made from Spies of Warsaw, which has been my favorite of his long series of the historical fiction series set during the European run-up to WWII, mainly through the focus of intelligence gathering, money and arms transfers, traitors, spies and counter espionage.

Paris is the center around which all the characters and actions revolve in nearly all the books in this series. However, this is already a world war as the world knows Germany's going bring the hammer down. All nations from Spain to Greece are featured in the series, as well as all ranks of people -- and even members of stateless peoples; all classes of people, from the highest to the lowest, all professions, from actors to the military.  They know it's going to happen, and in the meantime some of them are trying to put ducks, networks, armaments in place. This means many people are already sacrificing their fortunes and professions in the quest to defeat Hitler; some are already sacrificing their lives. 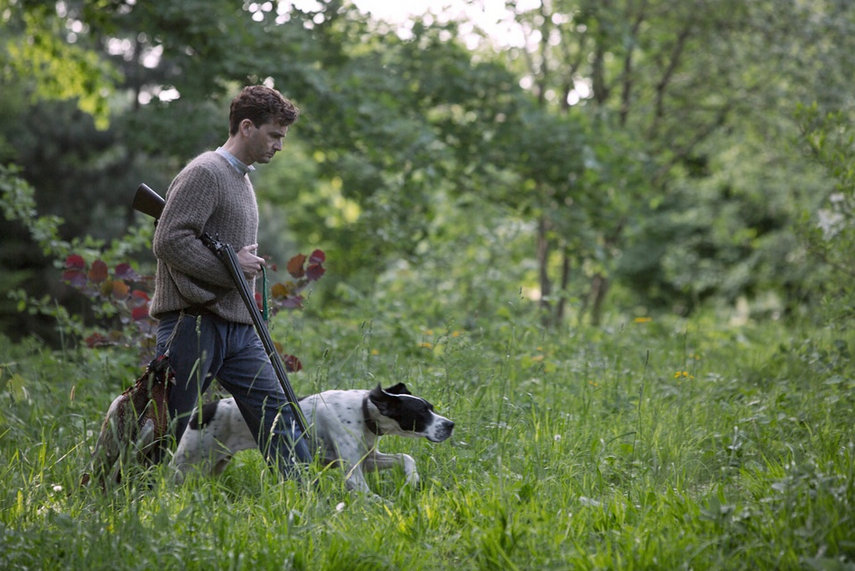 One of the reasons Spies of Warsaw is my favorite is because it's about Poland from October 1937 to May 1938.  In the BBC series, David Tennant plays the protagonist, Colonel Jean-François Mercier.  I've watched half of it, and BBC production does provide some of the landscapes of Poland that gave the novel so much charcter. Midnight in Europe opens in NYC, though we're quickly in Paris.  Furst does his usual excellent job of making the reader as terrified to visit Germany in 1938 as she would be in that time.  This time the protagonist is Spaniard -- actually a Catalan -- who, with his family, seeing the writing on the wall, emigrated to Paris before the Civil War broke out.  A lawyer, specializing in international business law, Cristián Ferrar, is with a fine old French firm that has offices in NYC as well. His family are Republicans, as to be expected of those who have always been Barcelonians, with every reason to hate and despise Franco and his fascists, even before the world realized how much he was a front for the Nazis.  He gets recruited to help provide arms to the Republicans -- whose Soviet ties are less than palatable to many in Spain as elsewhere.  It's complicated, tricky and very dangerous enough for anyone. But -- there are always beautiful women and amor, to further complicate, and even cause harm ....

I'm liking this volume so much it will tie with Spies of Warsaw as my favorite Furst.  NYC?  A beautiful woman who works in the New York Public Library?  A very intelligent protagonist who is also a horseman?  What is there for me not to like?

*  We were assured at 10:30 AM that we'd be fixed today.  Someone would come to do it between 10 AM and 7 PM.  The person doing it would call us 15 minutes before arrival.  It is now 6 PM.  I am in the library.  Nobody's called, so one suspicions that was an elaborate way to say that they don't know wtf.  El V's called them twice, and each time was told "He is coming today!"  8 days now.