Treme plus No Story Is About Everything 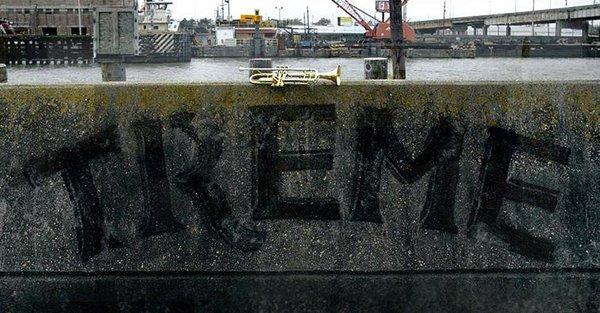 As Mr. Simon is a fellow who has proven he knows a few things about successful long-form story-telling (and characterization!), this is an observation that story tellers might like to to keep in mind as they construct their own tales for the ages.
Mr. Simon addresses the differences between fictions created out of historical events and historical scholarship.  The last two sentences are wise in these matters, at least for works that being created with the hope that they are saying something worth more than a few moments of purposeless consumption that merely passes the time:

All of which is not to suggest that the fictional story should or could in any way supplant the journalism, the documentarianism or, ultimately, the historical scholarship that has been generated and continues to be generated about post-Katrina New Orleans. Not only is the fictional narrative incapable of replacing empirical reporting and scholarship, it is reliant on such. And when the fictional narrative “cheats” a truth, it does so to better and more honorable effect when the storyteller knows enough to understand the where and why of the cheat. Absent that much, you’re pretty much just getting stuff wrong to no purpose. 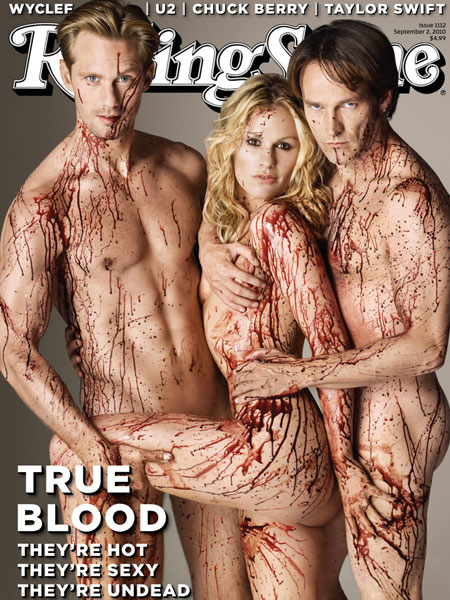 Treme worked very hard to be accurate, to be right, about everything from street names, to musicians' behavior and music history, about the place of food in the culture of New Orleans, provoking even arguments about Hubig's Pies.  While doing this they also wrote story and character arcs that were grounded in this culture and had the temerity to center music and musicians instead of good cop vs bad gangster -- thus accused of having no story, as well as arrogantly playing only to insiders, whomever they may have been.

Evidently an Originals in which there New Orleans was never devastated by Hurricane Katrina, and in which there is only the French Quarter and something called the Bayou, inhabited only by human food for vamps, witches and weres, is not even worth criticizing for accuracy or traffic tie-up by persnickety critics, New Orleanians and viewers. No more is True Blood, in which finally Shreveport, always stuck as a second fiddle in the minds of non-Louisianans, exists only as a vamp administrative district. 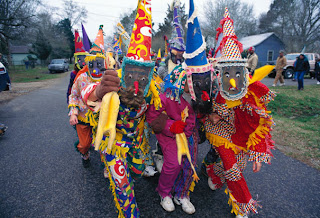 Even the best creative works run their course, and it came Treme's time to go, so all exit, stage right.  Nevertheless I was very sorry to say "The End."  In fact I couldn't even think for a long time about what it meant that Treme was finished for good. It was the most beautiful and ambitious thing to ever hit a television screen. It is hard to accept that I'll never see again anything like that season 2,  episode 17, "Carnival Time," of Mardi Gras in Cajun country. Shocking, extravagant, eye and ear popping.  Magnificent.