This television series' prequel to Robert Louis Stevenson's Treasure Island premieres January 25th on Starz.  Black Sails was renewed for a second season by Starz while the first season was still shooting. 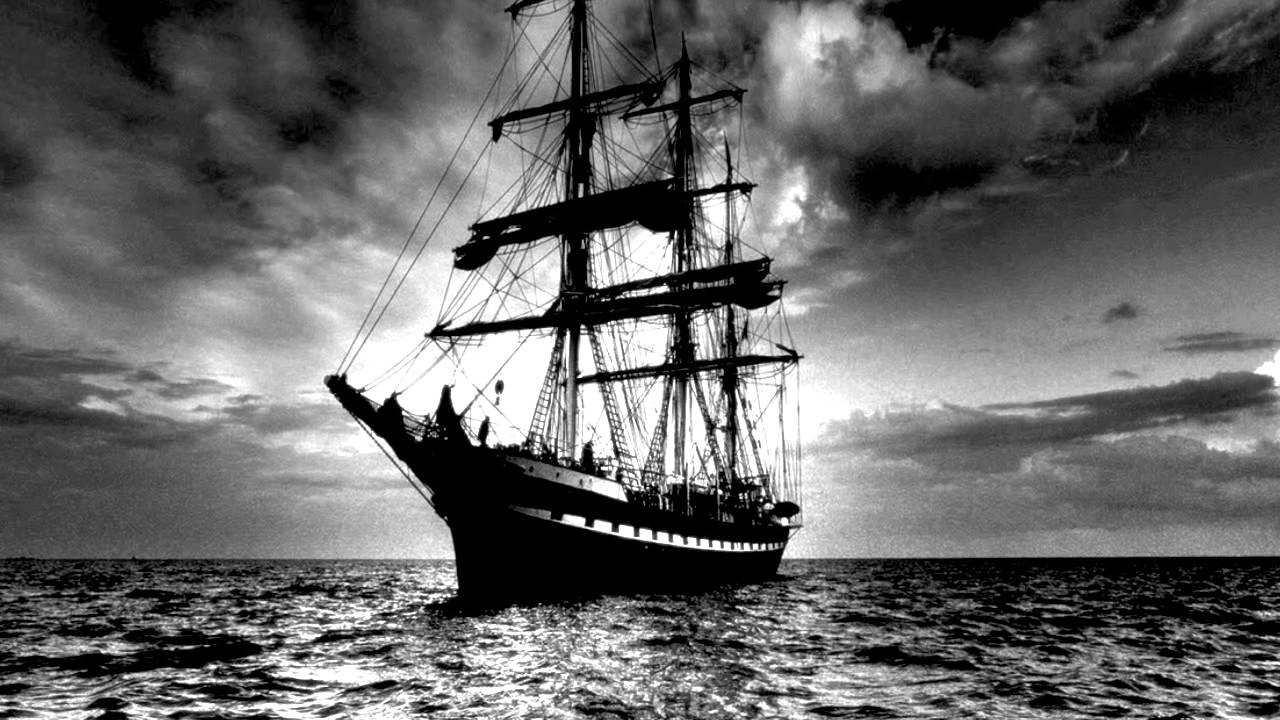 The best version of this trailer can be found here.  The YouTube version isn't as sharp or as complete.

Information about cast and characters here.
Posted by Foxessa at 7:20 PM