. . . . The same untalented, ethically, socially and historically ignorant sexist and racist team that brought you limitless gratuitous graphic scenes of female nudity, rape and torture to HBO via Got, now presume to bring the the same, now set in an 'alternate' historical time line in which slavery remains legal because the CSA successfully seceded.

NY Time pay wall so the url rather than a link is provided:

. . . . In any case, the south couldn't have successfully seceded because Lincoln and many coalitions behind  him wouldn't allow it. As Jackson knew, neither division would have stood long before England and France picked both of them off. As it was during the first three years of the War of Southern Aggression a faction in both England and France did their best to help this along.  Also because the whole point of secession was to provoke a war with the non-slavery forces so the slaveocracy could then take over the entire nation -- they didn't want to be left alone with their peculiar institution.  Their objective was to aggressively force their peculiar institution upon all by the force of arms.  There is a reason that the U.S. Civil War's official name in the government records is "The War of Southern Aggression."

So Grant whipped Lee's army, and the CSA melted because it was essentially nothing but the Army of Northern Virginia, never a functioning nation. If you don't believe me, read some contemporary 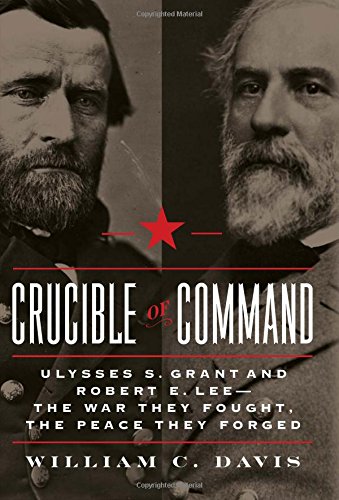 military histories of the Virginia campaign by military historians, such Crucible of Command, and Lee's Army. Among the reasons the CSA was never a nation is that the CSA power elites didn't believe in government in the first place, and couldn't work together any better or effectively than the people in the White House right now do. 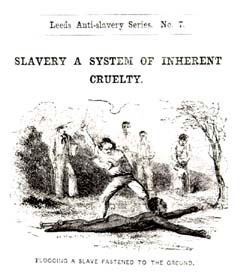 Killing black people at whim with impunity, raping black women anywhere anytime at whim without repercussion, raping black children without even being socially ostracized, torturing and incarcerating at will, using as unpaid labor black people who are prisoners of the entire slavery system, in an what has to be (speaking from historical evidence), an all white country, since slave labor makes immigration unattractive if not downright impossible, since color-coded slave labor fills all the labor slots from housekeeping, to hair stylist to mechanic, to street cleaner, miner, etc . -- in our current climate in which lynch nooses and random, arbitrary of killing of African Americans and threats to do so happen all the time -- can anyone with any sense of artistic talent and social conscience really think this thing which didn't happen and couldn't have happened is a good thing for popular entertainment and the nation?


This is the height of irresponsibility, as a member of our civic, economic, social and political polity. Media and entertainment does shape all these matters.  Historical accuracy, even in entertainment, is civic responsibility. Ask the  historic slaveocracy that blamed Harriet Beecher Stowe and Uncle Tom's Cabin for the Civil War.