After a week of frantic preparation, with winter's return further complicating the stress and sturm, the plane did lift off,  despite weather and the fact that for reasons JFK has currently shut down all its runways except one,  All flights need to expect at least a 4 hour delay.  But they left so early -- a 4 AM rising! -- they managed only a half hour delay. 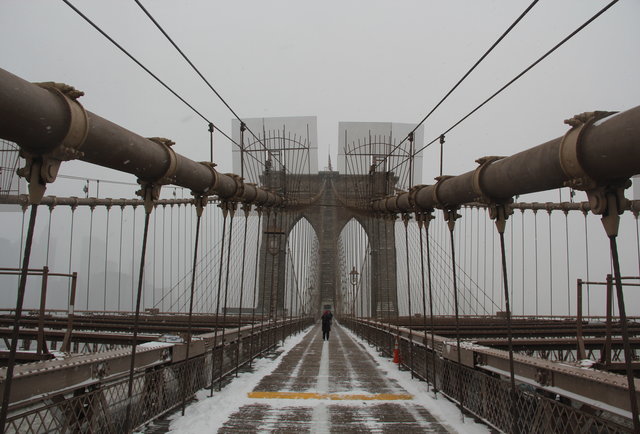 Snow, rain, are currently providing further delays.  So I was glad to re-wake to a text from Him, saying they were boarded and about to taxi.

I won't hear from el V, probably until tomorrow, due to the continuing difficulties and expense of communications between there and here.  We haven't been out of touvh with each other for this long since the last time I didn't go to Cuba with him, which was in 2000.  Not even while in Africa -- we can skype from Africa . . . .