A Song for the Season & Our Times-- "The Borning Day", Harry Belafonte

One Christmas, when I was 19, I discovered this, an emotionally wrenching, yet beautiful track, "The Borning Day,"  moving in its simplicity. 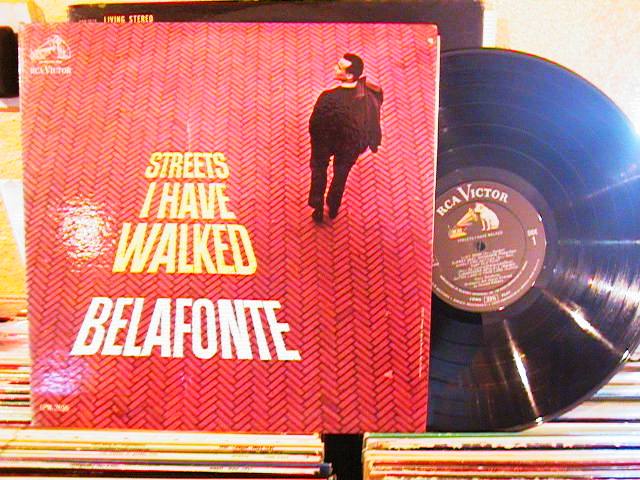 Though "The Borning Day" was included on Belafonte Christmas albums, it seems that he first recorded it in 1963, for Streets I Have Walked , a world music album,  long before the marketing, qualifying concept "world music" had arrived. This song was my second entry into Caribbean culture, after the book of poetry that I found in my high school library, that contained not only the first African American poets, and those brilliant writers of the Harlem Renaissance, but some Afro-Caribbean poets too.  The language, the landscapes, even the words, in English as they were (the Caribbean poets were all from the English Caribbean) were all doorways into new worlds, new ways of seeing, and certainly new ways of hearing.

Ever since the first time I heard it, "The Borning Day" has been the iconic Christmas song for me, even before all the traditional Christmas carols with which I grew up singing (and believe me, I cannot sing now, and I could not sing then either, but then it didn't stop me singing carols at the top of my voice -- ouch!).


Lyrics to "The Borning Day" here.

More on Belafonte (and Langston Hughes) here.
Posted by Foxessa at 1:46 PM