Memphis is really Mississippi, not Tennessee, no matter what the maps say.

Memphis, not Nashville, was the economic magnet for the Delta, as Philadelphia was for the upper south, Maryland and Virginia, and even South Carolina,  in the colonial era -- until Baltimore, which rapidly took its place. In the southern "west" not Nashville, but Memphis, was the magnet for the working poor, black and white of the Delta. Elvis. Even though, as we see from Wiki, Tupelo isn't the Delta per se:


Tupelo is the county seat and the largest city of Lee County, Mississippi. It is also the seventh-largest city in the state. It is situated in northeast Mississippi, between Memphis, Tennessee, and Birmingham, Alabama, and is accessed by U.S. Route 78. For the more prosperous Delta people, Memphis is where you go to shop for fashionable items and enjoy sophisticated entertainment. You see this in the fiction by the writers who are from this part of the country, as in Delta Wedding, by Eudora Welty, set in 1923, published 1946. The Fairchild's family's mercantile members live and own business in Memphis. Those who live on Shellmound plantation to there to shop, to celebrate and to party. One way to understand this is to contrast the work of Welty, say, born in Jackson, Mississippi, with that of Peter Taylor, Nashville writer.

As another contrast is what the writing of William Alexander Percy, second cousin and adoptive parent of Walker Percy, reveals. The wealthy and powerful elite of the Delta, are cosmopolitan: sending their sons, at least, to Harvard, then to Europe and New York, with family connection throughout the old confederacy from Virginia and Georgia, to New Orleans and Nashville.

Nashville for this class rather than Memphis, because Nashville was the regional political center. William Walker Percy's father, LeRoy Percy (1860 - 1929), served as a senator in D.C. 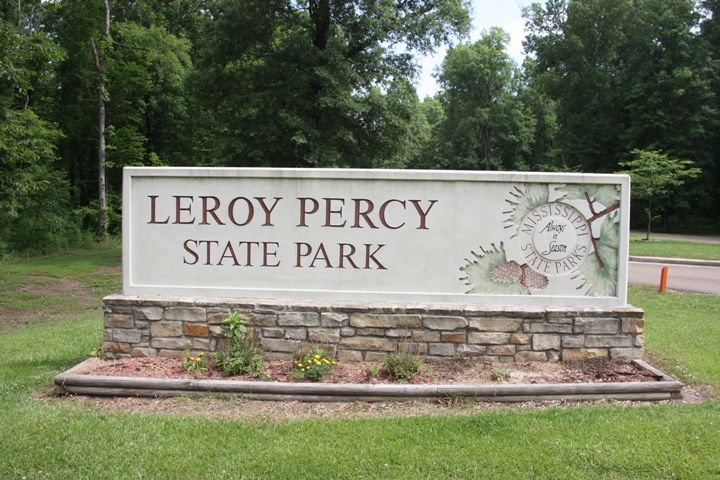 LeRoy Percy was a wealthy attorney who became a planter in Greenville, Mississippi (location headquarters for the Coen Bros.' film, O Brother, Where Art Thou), in the heart of the Delta. His plantation of Trail Lake covered 20,000 acres and was worked by sharecroppers. Thus it's not surprising that Leroy Percy died Memphis, the economic and cultural capital of the Delta.
Posted by Foxessa at 12:20 PM