Ruth's Journey - Prequel to Gone With The Wind

The Margaret Mitchell estate has given its permission for the publication of a prequel to Gone With the Wind, centering as protagonist Mammy from the Georgia writer's Civil War novel that was an updating of Thomas Dixon Jr.'s The Clansman.  Like The Clansman, on which D.W. Griffith based the vile film, Birth of a Nation, the Gone With the Wind novel was the basis of an enormously popular movie.  Unlike Dixon's novel, however, Mitchell's novel still sells in the millions. 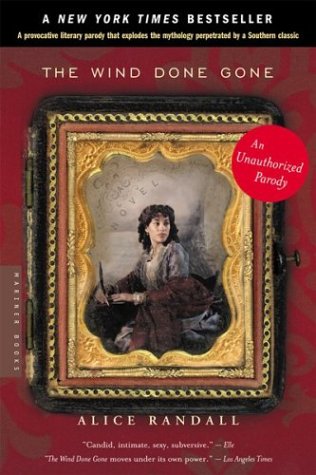 and an unauthorized parody -- The Wind Done Gone (2001), by Alice Randal, told in the antic manner of Kara Walker's silhouettes, in the voice of one of Mammy's children. The parody cause a great deal of controversy as well as a legal case as the Mitchell estate attempted to block the novel's publication.

Now a Gone With the Wind prequel, Ruth's Journey, 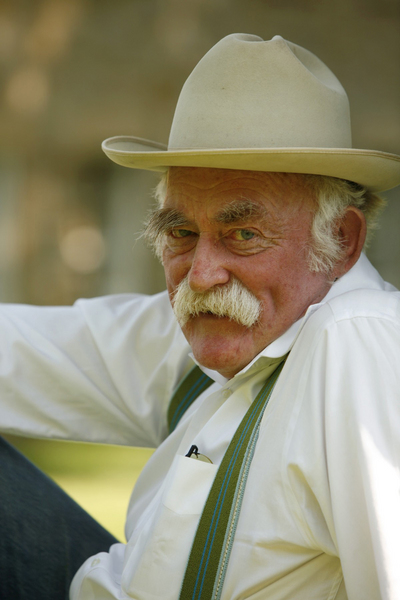 suggested and written by Donald McCaig, the author of Rhett Butler's People. 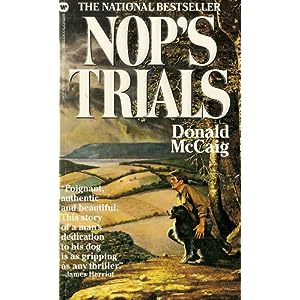 McCaig was a working sheepman on a Virginia farm (though his writing career began as an adman in NYC)  whose first book was about training and working with a sheepdog, Nop's Trials: A Novel (1984), whose sequel was Nop's Hope (1990). He has written other books about dogs, including Mr. and Mrs. Dog: Our Travels, Trials, Adventures, and Epiphanies, just published last year, 20013.*

Ruth's Journey will be published in October 2014.  From the NY Times article:

Mitchell was criticized for the one-dimensional nature of many African-American characters in the book, particularly Mammy, who cared for the fiery Southern belle Scarlett O’Hara. An unauthorized parody of the classic novel, “The Wind Done Gone,” published in 2001 over the objections of the Mitchell estate, was told from the perspective of a slave whose mother was Mammy.

Mr. Borland said the new book addresses those criticisms head on.
“What’s really remarkable about what Donald has done is that it’s a book that respects and honors its source material, but it also provides a necessary correction to what is one of the more troubling aspects of the book, which is how the black characters are portrayed,” Mr. Borland said. ....

The first two-thirds of the 416-page “Ruth’s Journey” are in the third person, and the last portion is told in Ruth’s own dialect.

It seems we are determined to redeem Gone With the Wind from Reconstruction, white supremacy and Glorious Lost Cause revisionism no matter what it takes -- which perhaps will also make even more money for the Mitchell estate, though we are not supposed to think that the publishers are even thinking like that:


Booksellers said the book’s selling power was far from certain.
Sarah Brown, a buyer with Changing Hands Bookstore in Tempe, Ariz., said that, “Rhett Butler’s People” was not a strong seller, but that “maybe people who love ‘Gone With the Wind’ will want to get more of it.”

She added, “I think it will get a lot of press but I don’t think it will be a huge blockbuster.” The book could, however, fit in with popular historical novels told by women, like “The Paris Wife” by Paula McLain or “Z: A Novel of Zelda Fitzgerald” by Therese Anne Fowler, she said. Atria acquired the rights in 2010, after reading about 25 pages and labored to keep it secret while Mr. McCaig worked.


The publishers are really not expecting this novel to sell well and make them money, so they are doing this book surely out of -- what?


The publisher said it would print an ambitious 250,000 copies in hardcover.

* Another dogman occurs to anyone who studies  these related matters -- Kyle Onstott.  He began his writing career with books about dog breeding -- followed by the 1950's infamous Mandingo - Falconhurst series -- the later ones co-authored by Lance Horner --  set in the 1830's antebellum south.

Recall -- many slave traders of the antebellum south began as horse traders - breeders, or went back-and-forth between the horse dealing and slave trading. Many slave traders, after the war was finished, went back to horse dealing or changed their trade to horse trading.  Not to mention how obsessed the antebellum south was with the "breeding" of everything and everyone.  Even now, people claiming membership in even the local 'old' families, tend to inquire delicately upon meeting a stranger as to the stranger's background, attempting to establish as quickly as possible whether or not this person may be a relative, a distant one or more closely related. 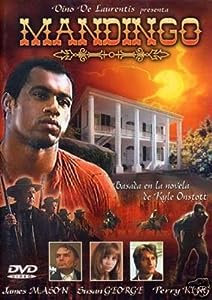 These Onstott novels sold well, and became famous as movies released in the 1970's.  In some ways one might look at Mandingo and Drum as prequels to QT's vile Django, though the details of much of the novels is historically accurate -- though not the slave-breeding set-up -- unlike in the Django movie. There is nothing historically accurate in QT's film.