María Dueñas - el tiempo entre costuras in Spain; The Time In Between in the U.S. - Reading Wednesday

A first novel, el tiempo entre costuras (2011) is a phenomenon.  It was a best seller in Spain, translated into many languages and made into the most watched television minseries in the history of Spanish television.

In the U.S. the novel is titled The Time In Between, translated by Daniel Hahn (2012), published by Atria, an imprint of Simon & Schuster. This site provides a video trailer for the novel.

An interview with Dueñas in English can be seen here:


Set before and during the Spanish Civil War and the run-up to World War II, the novel's protagonist, a poor girl, grows up to become a successful couturier -- and a WWII spy.

In this English language description of the television series, the writer begins by asking if Spain has found it's own Downton Abbey ....  Here's a YouTube Trailer.


So popular and influential has the series been that it has revived sewing of all kinds among Spain's women and girls.  Doubtless, as the period is the Great Depression, and Spain's economic woes are currently about the same -- sewing one's own clothes is not only creative, but practical. Judging from various stills, you do understand the television series is all about a beautiful woman designing, fabricating, sewing and wearing the most beautiful clothes.  And nazis, of course. 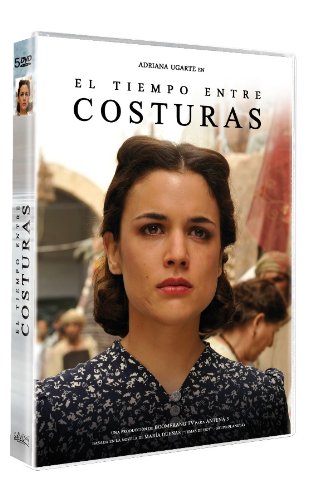 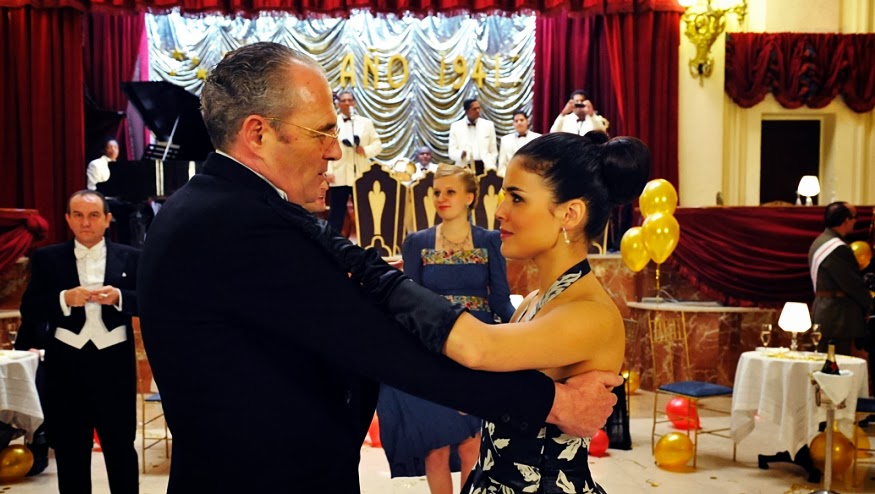 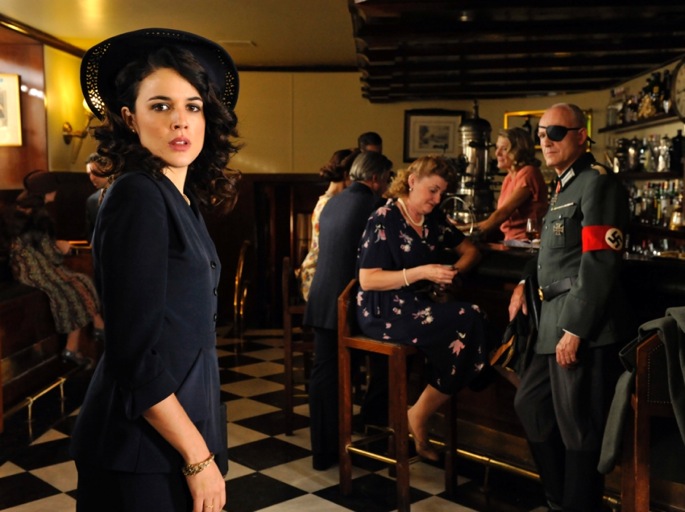