One heck of a frigid week in the offing . It's below freezing now and will get colder. Times Square is already gathering the crowds who want to stand for hours to watch a stupid ball fall down. About six PM, I think, they close the gates and no more people are admitted. There's nowhere to sit or eat -- I think they may have port a potties. I hope so!  Even with Supreme Court Justice Sonia Sotomayor having the honor dropping of the ball, you would have to pay me thousands of dollars as persuasion to get me there.

Currently we have snow flurries in progress. Last winter was long and not pleasant. This one seems already to have been degrees more so.  We declined the party invitations with grateful thanks for being thought of, but have decided to stay in tonight. We are so looking forward to tomorrow's company and feast, as well as visiting with friends Thursday afternoon, and then heading up to the Jazz Standard. So we believe it better to do this with a clear conscience by working tonight. We'll eating hot and sour soup and whatever else at Uncle Sam's Chinese Dining Room and come back here.

I have unrolled the Porto Rico Importing Co. 2014 calendars out of their tight scroll. They are in the process of being made flat under the weight of books, of which we have a fair number stacked about. I'll put them up at midnight when we toast the New Year with prosecco. 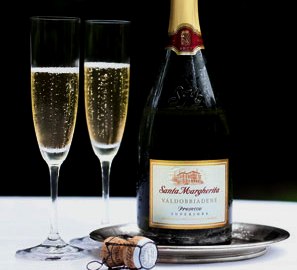 Which I'd better go out and get some of.