Roc has reissued Guy Gavriel Kay's Song for Arbonne, published first way back in another time, in another world, 1992. 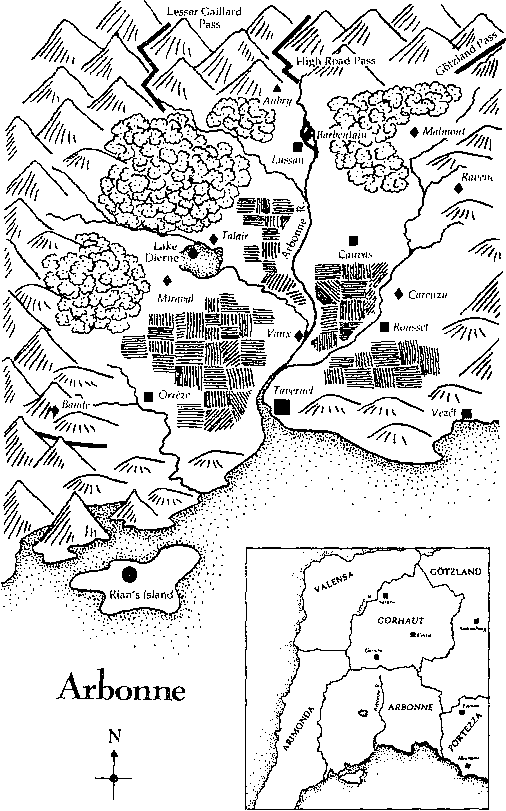 There were elements in this novel set in a fantasy historical 12th-13th century southern France, with troubadours, courts of love and freelance knights that felt problematic.  Some of them were so intensely so that despite two readings, it was only the ugly scenes such as a king being coercing sexual service in the presence of his court that stayed with me.  Scenes such as this felt gratuitous, women being humiliated as short-hand device that tells the reader  THIS KING IS A BAD MAN HE'S A VILLAIN YOU WILL NOT ROOT FOR HIM BECAUSE HE IS A BAD KING BECAUSE blah-blah-blah.  There's a sticky note in my old copy that says, "Kay's watched and read Robert Graves's I, Claudius too many times and was way too impressed."

Graves includes a scene in his novel of Caligula inflicting such a sight on his people -- yet manages not to inflict upon the reader that the writer himself is creepy and disgusting. Kay's scene does make the reader think he is creepy and disgusting, liking such a fantasy so much he can't resist making it public, so to speak throwing his creepy fantasy in our faces. As does, as another example, an early scene of Armageddon Rag of public fondling of girl in lap by a once famous rock musician. Not only did that trigger a gag reflex, again I thought, "This is what you think being a successful musician was about?"  This is the kind of writing that makes thoughtful readers lose respect for the writer as well as for the work in which it is contained.  Of course, now, scenes of the most creepy of male fantasies that involve humiliating women, particularly in sexual ways, is constant in both genre fiction and television.

At least, perhaps, Kay has a justifiable motive, in that he's trying to establish as quickly as possible for the reader that the major conflict in Song for Arbonne is between kingdoms' cultures -- one which respects women, who takes public space in the spheres of religion, culture and politics -- and the other which is patriarchal and dishonors women, forbidding them any public sphere space.  Still, it creeps me as much this re-reading as it did the first two times.

What is new is how much an extreme immaturity toward sexuality and women we see these days, and how many new forms it takes.  In the course of this re-reading something kept nudging me, something on the edge of my memory.  Last night it came through: there's a lot of both the positive as well as the hilarious immaturity in Rothfuss's series that feels as though he studied Kay as hard as Kay studied Tolkien and other writers -- particularly historical novels -- to do what he does.

When Kay does it well, Kay does it very well. Tigana is an admirably crafted and thought out fictional representation of the persistence of history. How somehow  people who are forbidden to even sing their own lullabies, speak their own language, the memory, just on the edge of everything, persists.  This happened with the Disappearance of Poland -- and Poland was was disappeared more than once.  Yet Poland came back.

Why doesn't Kay doesn't write straight up historical fiction? He barely fantasizes the periods and geographies he does write about.  It worked best in Tigana, but its effectiveness it has seemed to me, worked less with each subsequent of his novels (though I've not read yet the latest of his novels). Kay's clearly not really interested in wizards and that sort of magic (unlike Rothfuss, who is all about the manipulative power of an individual).  Kay's most interested in the power that comes to groups of people who are united in a purpose, the purpose of which is always connected, it seems with their Land. The performance arts are as much a purpose -- as is good food and wine -- as are political ones. This is what makes Kay's books most interesting.  You don't need to employ fantasy for this.

But the market for historical fiction had crashed into an abyss when Kay began his writing career and the trajectory for the fantasy market was still climbing.  That may have determined Kay's choices when he began writing.

It's nice to see the market for good historical fiction has returned.
Posted by Foxessa at 3:33 PM