Blank Spaces On The Map -- Here Be Dragons (But Not, YOU KNOW WHO!)

. . . . After seeing the trailers I will not be watching the latest Harry Potter franchise blockbuster, Fantastic Beasts and Where to Find Them. However this primary cultural, social, economic and political phenomenon is seemingly not even hinted at -- much less having actual characters who happen to be African American?  Why does Rowling persist in getting the U.S. and the many peoples who inhabit this nation and its history so wrong?  Or, perhaps, more to the point, why does she disappear them -- or turn them as in her Wizarding school debacle -- into something they are not? 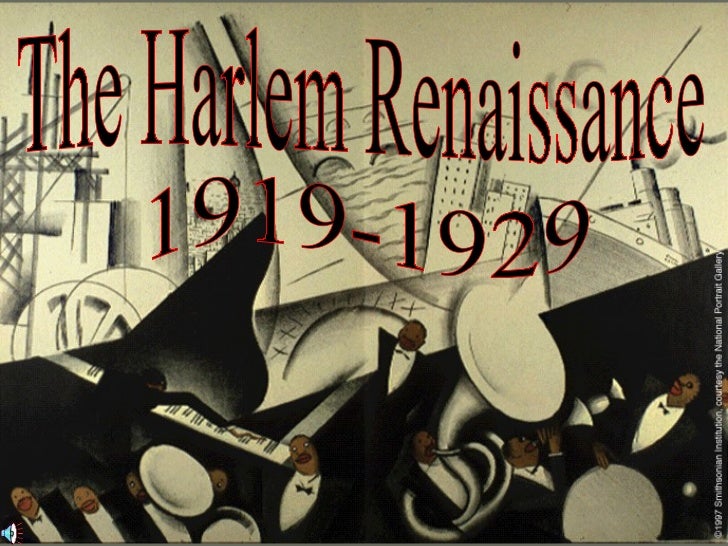 In Rowling's imagination African Americans and Native Americans in the U.S. are infinitely MORE RARE reaching to IMPOSSIBLE TO FIND -- than imaginary beasts. What does this say?