. . . . An amiga started an e-mail circle last night devoted to sharing carrying on, on this day of catastrophe that will forever live in history -- as long as there's a planet and human history, that is. . . . . However, too, none of us seemingly can resist recalling what we were doing on this day 8 years ago, which for all of us was a day of celebration and happiness, for so many reasons. I particularly cherish Chestertown amiga C's recounting of her day 8 years ago, in Annapolis, holding her newborn grandson, first grandchild, in her arms, and watching the events on her daughter's television, weeping with joy for o so many hopeful things. 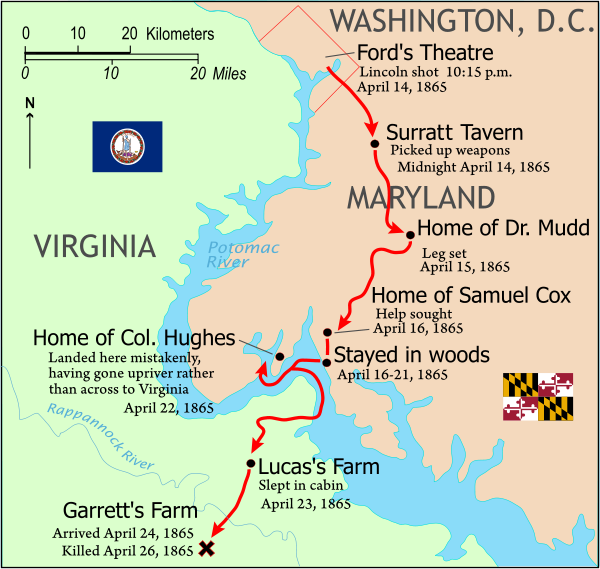 C's been a private citizen and activist for civil rights for EVERYONE all her life, which, when we recollect this is that Maryland, from where Frederick Douglass escaped the slaver breaker, the state's bastion of slave owners and breeders, staunchly CSA during the war, to where assassin and traitor John Wilkes Booth fled trying to get to Virginia, and white supremacist ever after, means a very great deal.

Eight years ago today we met with some friends here to watch the events in D.C. on multiple big screens, while lunching and sharing champagne toasts, at the music club - restaurant, Sounds of Brasil. It was a standing room only crowd, jubilant, diverse, of every age, gender and skin tone. I recall informing some clueless Euros about African American women and Hats.

. . . . Today, none of us is watching -- I am not even going thinking of turning on the radio -- everyone is doing everything as normally as possible while also participating in and / or preparing for actos, both locally and nationally. ( C, mentioned above, for instance, leaves tonight for the D.C. Women's March.)  Here, while many are going to D.C. tonight, many others are organizing the final plans for the march to the tower of doom.

. . . . Yesterday, all over the City groups of young women were postering, picking up posters, marching and in various ways preparing for the actos politicos of today and the rest of the weekend.  It was so heartening!

. . . . Last night was Symphony Space for a benefit concert of many many musicians, mostly Afro-latin. Everything was donated.  Ticket prices were for a legal defense fund assisting victims of improper arrest and accusation.

. . . . Today, NYC's all about Denial of Art with artists of every sort participating -- it's heartening to see how many museums and other venues are supporting this.  Among the very first targets of the first 100 days is wiping out the National Endowments for the Arts and for the Humanities (which over the last 10 years has provided us, at least, with about 10% of our income, so yah, we got skin in this game).  Also the privatization of National Public Radio -- which might be more difficult than wiping out the Endowments, as it is financially healthy, due in no small part to inheritances and endowments provided by very wealthy people in the last few years as opposition to faux noose, etc.  Here in NYC our station is owned and licensed by us, the residents -- subscribers, who raised the money to buy the license and frequency from the city, as a not-for-profit.  We've been producing our own programming and are partnered with, among others, both the NY Times and the New Yorker.  The biggest expense is though, of course, "All Things Considered."  But WNYC -- like NPR -- has been expanding its news coverage and investigative journalism for a long time -- locally, nationally and globally -- while everyone else is cutting back. 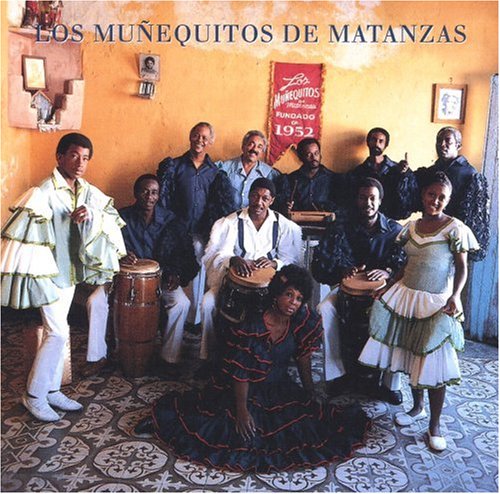 . . . . At the moment we're listening the Cuban musicians playing on various videos he and his  Travelers made during the Cuba trips he led last year -- thinking of putting together another video advertising a short (5-day) trip to Havana for the Rumba Festival, as his partner on the ground in Cuba, CD, was instrumental in having UNESCO include Cuban Rumba on its prestigious list of "intangible" heritage.  We're also working on the presentation a producer wants to give to PBS for the live-with-music version of The American Slave Coast.

. . . . Later, I will listen to the last pages of James J. O'Donnell's (2008) The Ruin of the Roman Empire: A New History while working out.  Then I'll make dinner.  Afterwards we'll meet a couple of friends for a nightcap at the Bistro around the corner.  Then I'll read more of the newly translated into English of Alexandre Dumas's never finished novel about Cardinal Richelieu, The Red Spinx or The Comte de Moret: A Sequel to The Three Musketeers.  I adore Dumas!