As all know who have enjoyed reading Patrick O'Brian's splendid naval adventure series of Captain Aubrey and Stephen Maturin's adventures during the wars of Napoleon, the War of 1812, etc., O'Brian also translated into his fiction from the great fiction achievements of the great writer of the same period, Jane Austen.

Many of us also can testify first hand how very well-researched is O'Brian's series: history manners, the variety of ways of speaking, slang, naval terms, you name it, O'Brian had studied all of it. Surely he very carefully studied period maps as well.

Perhaps it's not as well known how sly O'Brian was.  For example, I recently learned only by looking at the maps of northern South American in this era that one of the places in Simon Bolívar's Liberator trajectory, in what is Venezuela, is named Maturín.  As we well remember, Stephen Maturin was a Spaniard -- who identified as a Catalan, very important! -- who so hated Napoleon he was willing to work with the English.  This is the historical 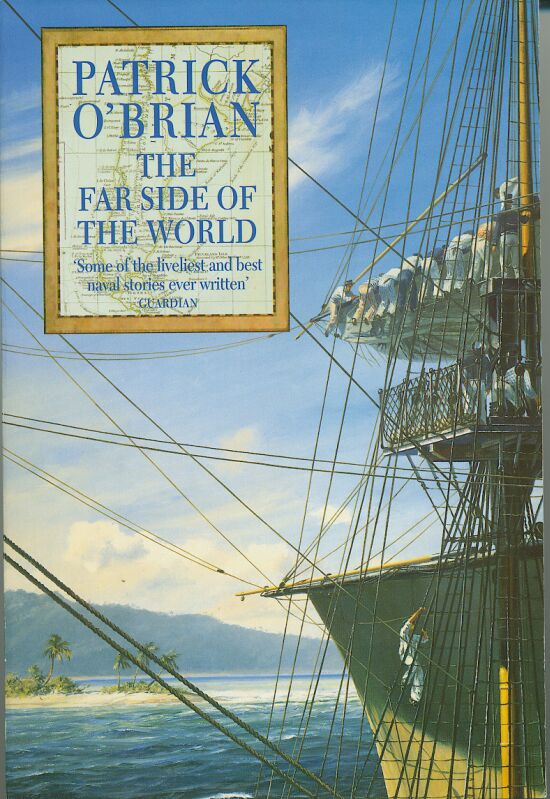 background for some of the volumes, by the way -- the English blockading the rebelling Spanish South American colonies when they were allied with Spain, just as they blockaded the trade of North America.  Previous to these wars, 40% of South America's trade with the infant United States.  So one can see how important all these actions are.

It was a happy moment, seeing Maturín on a map in a history about the South American colonies' savage and terrible wars of independence from Spain.

I still can't find out, though surely South Americans have written books about it, from where Spain got the money in 1811 - 1812 to send such a huge fleet to Caracas to counter the Miranda liberation.
Posted by Foxessa at 8:57 PM